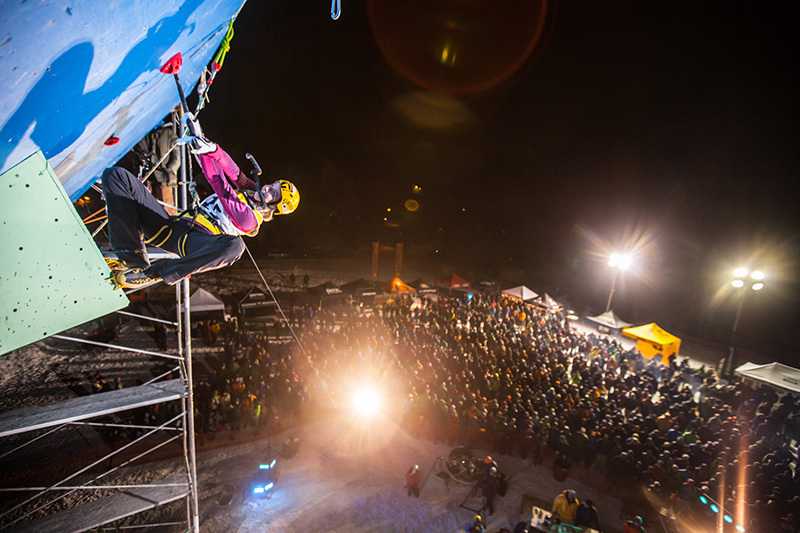 10 December 2014, BERN, Switzerland: Climbers from across the world will descend on Bozeman, Montana (U.S.A) starting on 11 December 2014 to launch the 2015 UIAA Ice Climbing World Cup Tour.

The Bozeman competition is the first of six events that are held in the U.S.A., Cheongsong (Korea), Saas Fee (Switzerland), Rabenstein (Italy), Champagny-en-Vanoise (France) and Kirov, Russia where the tour concludes on 8 March 2015.

About 200 male and female athletes from 30 nations are expected to compete in the various events throughout the tour.

The competition format includes Speed and Lead (Difficulty) challenges. In Speed, competitors climb up an artificial ice wall in the fastest time. The Lead competition is where athletes are judged on their ability to climb a difficult route in the best time.

World Cup winners are announced at each stage of the tour, and an overall winner is declared at the end.

The 2015 tour will include the bi-annual UIAA World Championships. The Lead competition takes place during in Rabenstein while the Speed takes place in Kirov.

About the UIAA – International Climbing and Climbing Federation
The UIAA was founded in 1932 and has a global presence on five continents with 80 member associations in 50 countries representing 3 million people. The organization’s mission is to promote the growth and protection of climbing and mountaineering worldwide, advance safe and ethical mountain practices and promote responsible access, culture and environmental protection. The UIAA is recognised by the International Olympic Committee for climbing and mountaineering

The North Face® fundamental mission remains unchanged since 1966: building the best gear for the outdoors, supporting the preservation of wild places, and inspiring a global movement of outdoor exploration. 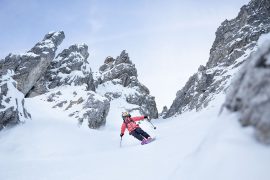