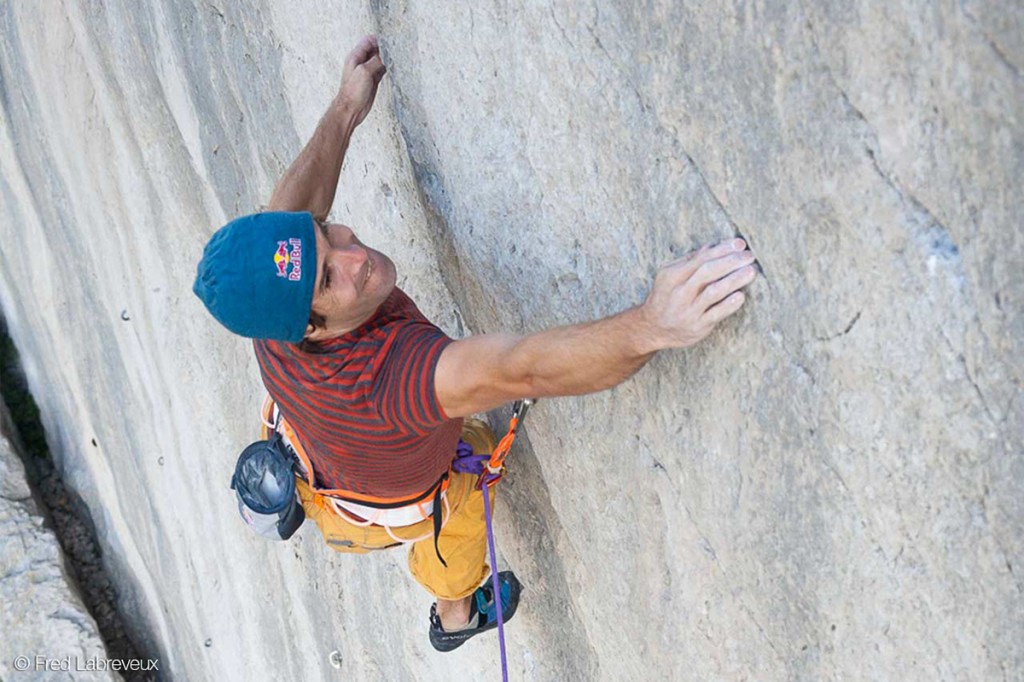 Chris Sharma travels back to the future in Mouriès, France

Just outside the southern French town of Mouriès, in a small mountain range called the Alpilles, sits a legendary and iconic route that was a true milestone for climbing in the 1980s: Magie Blanche (White Magic). This twentymeter-high dead-vertical 8b+ (5.14a) wall has little in common with the routes typically scaled by today’s sport climbers. On October 16, the best among them took on the challenge. Read the entire story of this amazing encounter at www.petzl.com.

Petzl and Grimper Magazine decided to celebrate the thirtieth anniversary of the 8b+ (5.14a) wall.
To mark such an important date, an idea took shape: Magie Blanche in Mouriès was put up in 1986 by Marc Le Menestrel. Didier Raboutou redpointed the route in 1989, and then it fell into oblivion… We felt the need to revisit this legendary climb to better understand the mystery, to see if the dead-vertical route with such tiny holds, typical of the 1980s, could inspire the climbers of today.

Chris Sharma, currently one of the world’s best climbers, was happy to take on the challenge. belayed by none other than Marc Le Menestrel himself, Chris tackled the route on a sunny day in October, as the cold mistral winds howled…

Repeat or not? Flash or onsight? How many tries did it take?
Exclusively on www.petzl.com, watch the seven-minute film of the truly unique undertaking! 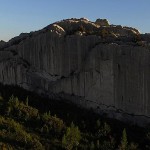 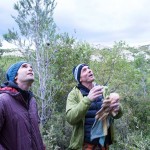 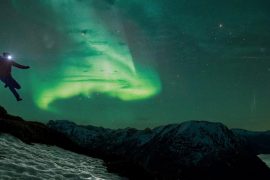 Chris Sharma travels back to the future in Mouriès, France!