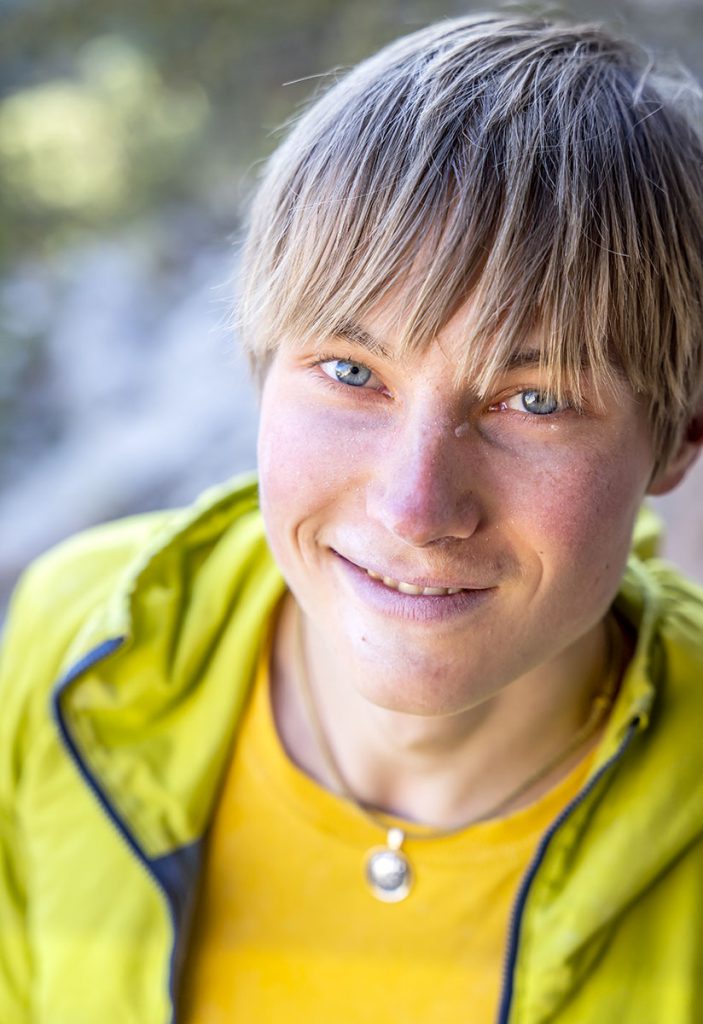 It’s with pride and enthusiasm that we welcome to the Petzl Team one of the world’s best climbers, Alex Megos! © Jan Novak Photography

At only 27 years old, German athlete Alexander Megos has already been a sport climbing legend for many years. Equally at ease sport climbing, bouldering, and competition climbing, he regularly makes headlines with his extraordinary performances. In 2013, he was the first climber to onsight 9a (5.14d), on the route “Estado Critico” in Siurana, Spain. More recently, in August 2020, he became the second climber to send 9c (5.15d), when he did the first ascent of “Bibliographie” in Céüse, one of his favorite cliffs in France.

“Climbing is really important to me. I think a lot of people already know that. When I was younger, rock climbing was all that mattered. I was not willing to compromise when it came to climbing. Over the past few years, I have also understood the importance of protecting our environment.”

Alex has also qualified for the next Olympic Games in Tokyo, and with many goals and projects, 2021 promises to be a good one for this motivated athlete. Petzl is pleased to count Alex Megos among the ranks of its ambassadors and to accompany and support him in all the challenges he’ll take on in the years to come. Welcome to Petzl, Alex! 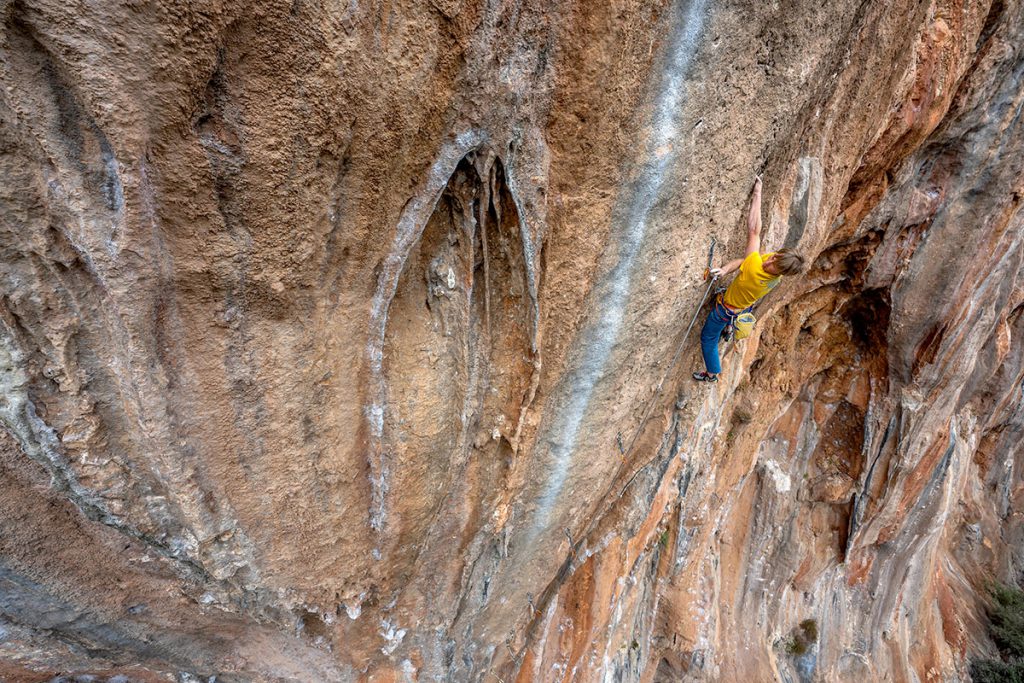 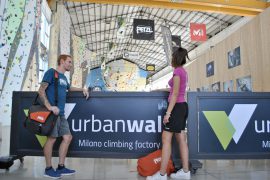 Petzl & Urban Wall, on 23 September a launch event of the new partnership

On the occasion of Petzl’s arrival at the Urban Wall climbing gym, a launch event of the new partnership will be held on Thursday 23 September from 17:00