Leaving old paths, discovering new ones. The documentary “More than a Route” portrays ecologist and climber Lena Mueller and her new “route choice”. Climbing, as she shows in the portrait by Tom Dauer, can also be looked at differently: Lena’s approach is climbing by fair means by abandoning the car.

For her, this is “the future of our sport.” In “More than a Route” she sets off with her friend Judith to reach two dream crack climbs on a gravel bike over a distance of 5100 Hm and 350 km. The film shows an emotional, eventful journey: “The time, the places, the people,
everything gains meaning.” 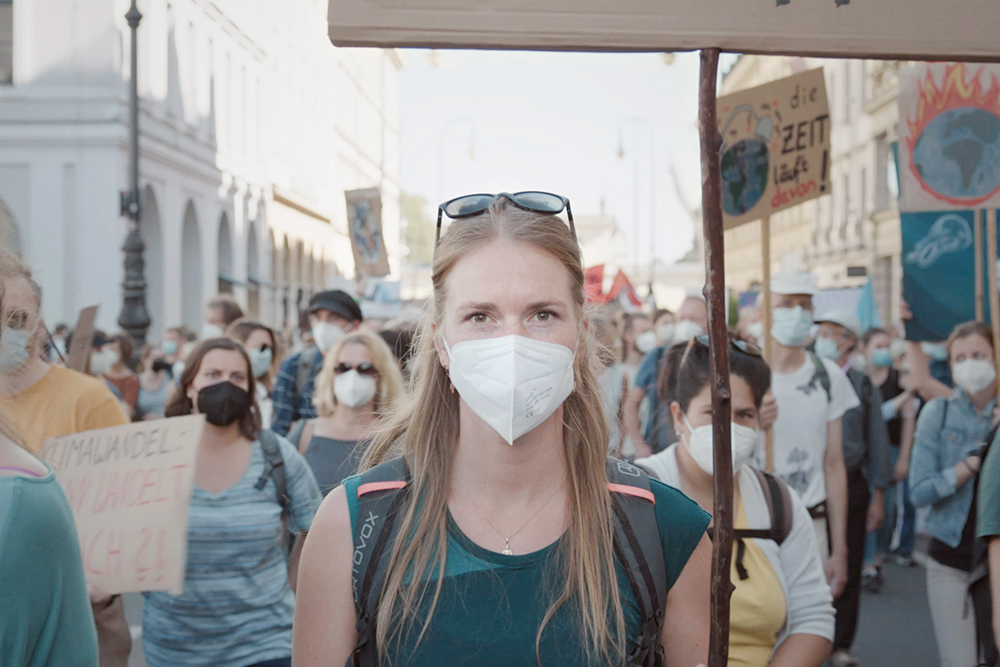 The documentary “More than a Route” portrays ecologist and climber Lena Mueller and her new “route choice”: by fair means by abandoning the car.

Act Now! is written on the posters of the Fridays for Future demo that opens “More than a Route.” An invitation to politics, but also an invitation to every one of us. But how? How do we change our behavior? Lena Mueller has found her answer: By breaking up entrenched patterns, by questioning “what we have always done this way” and trying out new ways.”

More than a Route” is a film about the love of mountaineering and the mountains. It captures the fascination of trad climbing, the aesthetics of the lines. Above all, it shows how we can better protect what we love.

Lena Mueller is doing her PhD in ecology at the University of Innsbruck (Austria) and is one of Germany’s best climbers. Awareness of her own negative impact made her question her own behavior and look for new approaches. Today, her goal is to climb routes by fair means, that is, to get to the crag on foot, by bike or by public transport. For Lena, Ecopoint is “the future of sport” – and a great experience. 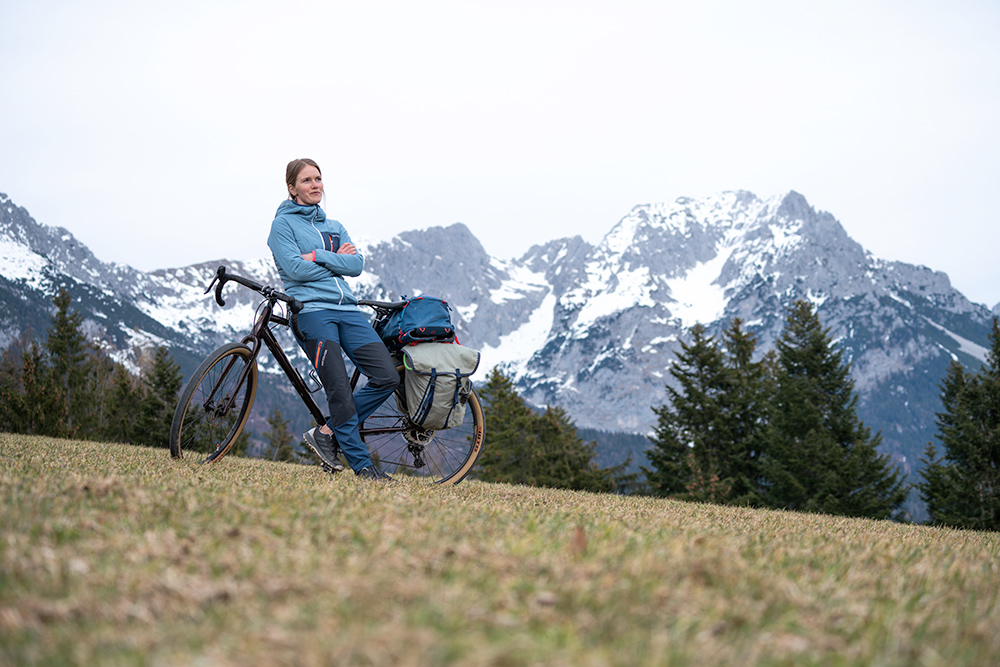 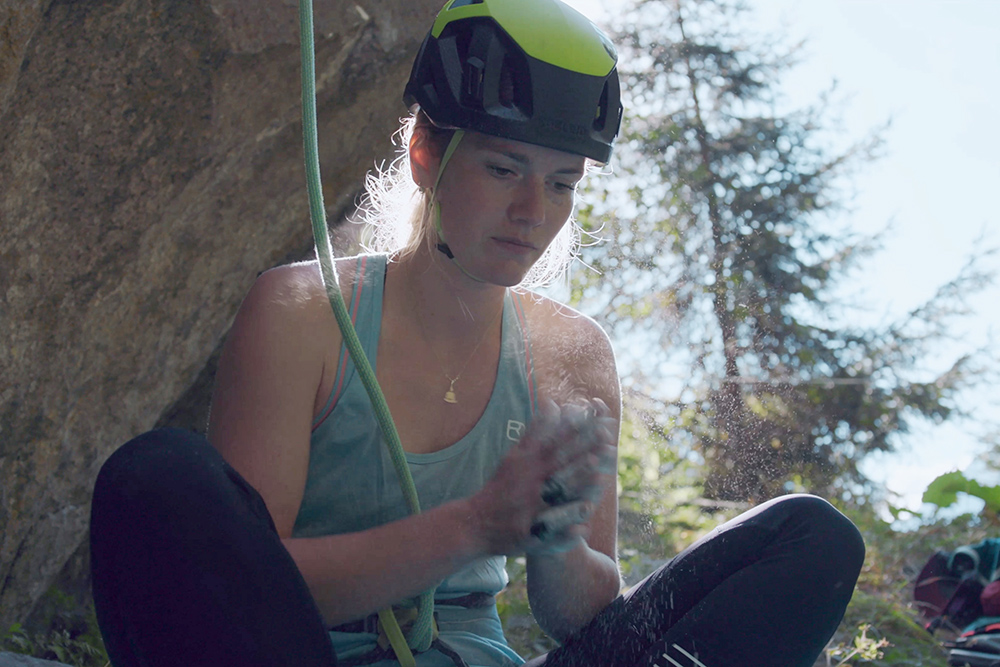 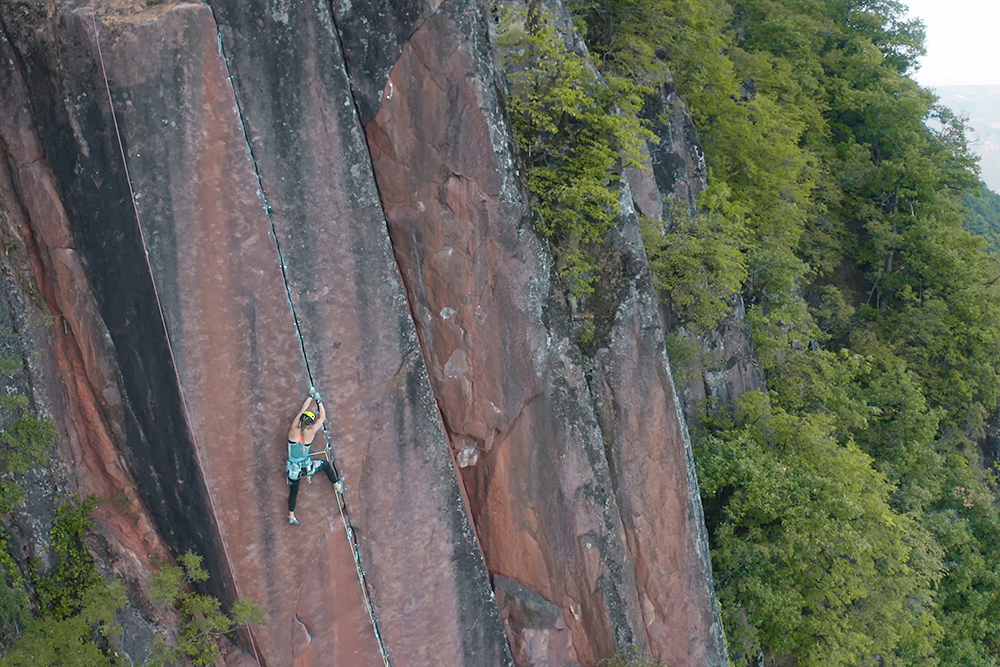 We are known globally for high-quality mountain sports products for summer and winter, which meet the highest standards of quality, functionality and design and allow a safe mountain adventure.

ORTOVOX – Voice of the mountains! 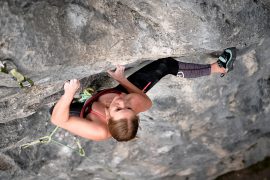 More than a route, with ecologist and climber Lena Mueller

The documentary “More than a Route” portrays ecologist and climber Lena Mueller and her new “route choice”: by fair means by abandoning the car.

ALPS – to go. Our threatened mountains and possible solutions