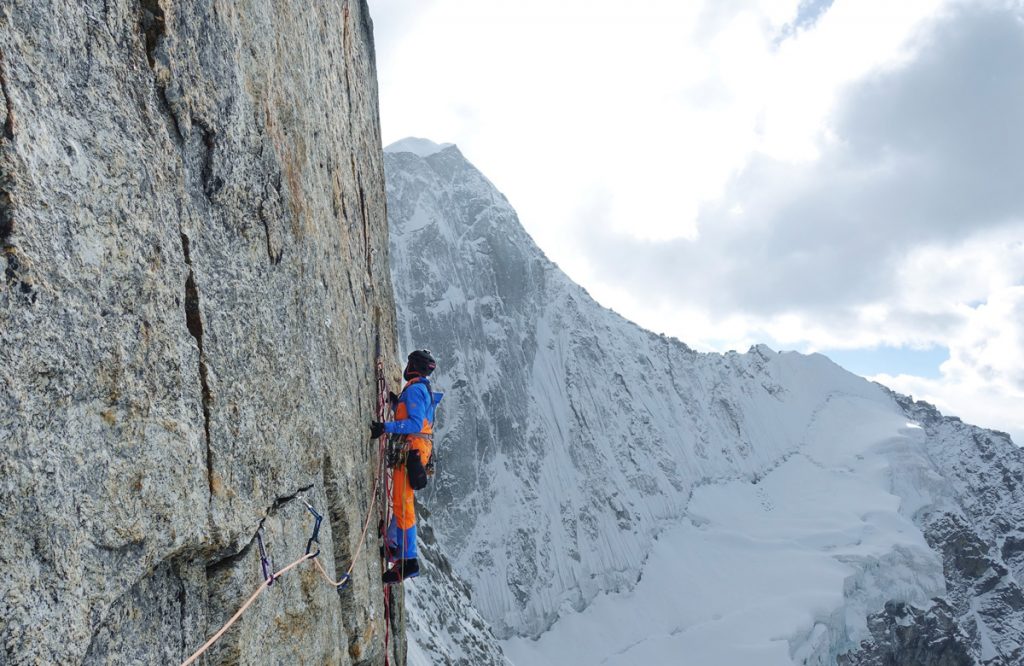 On September 7, a three-man team consisting of the Mammut athlete Stephan Siegrist along with Thomas Huber and Julian Zanker embarked on an adventure in the Kashmir Himalayas. On September 13, they reached the base camp. Ideal weather conditions allowed no opportunity for a break and by September 18, they had set up the Advanced Base Camp (ABC) at 5,050 meters. After several trips to transport equipment and completing their preparations, the team set out to climb the face on October 1. They had to revise their initial plan of completing the ascent in five days. For tactical reasons, they abandoned their first attempt and made their way back to the base camp.

Buoyed up with renewed strength and resolve, they took up the adventure once again on October 8. The weather was stable, with clear skies in the mornings, clouds forming by midday and snow falling in the afternoons. The team had to battle with icy cracks, spindrift and extremely cold temperatures falling as low as -20 °C. Not forgetting difficult technical climbing at up to A3+. On the summit day, October 14, their efforts were rewarded with sunshine. 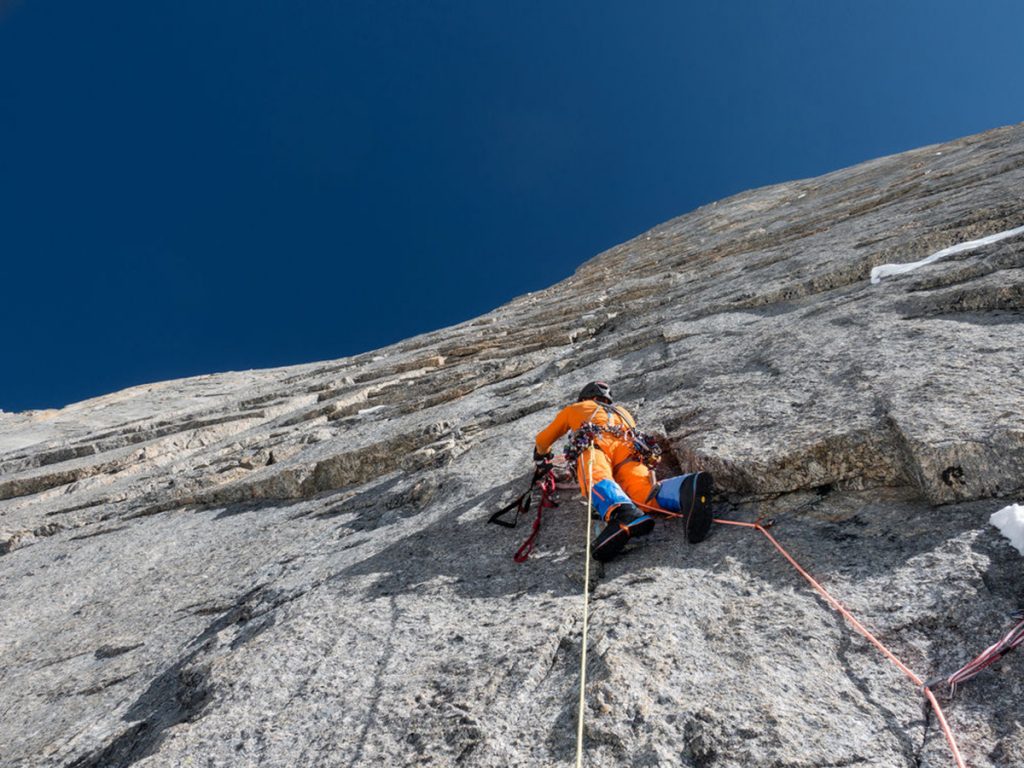 When asked how the idea had come about, Steph Siegrist answered: “During our ascent in 2011, we planned an ice line on the north-west side of Cerro Kishtwar and climbed it in two days in alpine style. This climb also gave us a great view over the endless rocky expanse of the direct north-west face. It was an image that I couldn’t get out of my head over the following years.” He continued: “The face significantly exceeded my expectations in terms of difficulty. Falling snow in the afternoons and the cold made the seven days of climbing really tough. As expected, we had hardly any objective risks on the large and partly overhanging 1,000 meter face. A face at this altitude with such homogeneous difficulties really is quite exceptional. The summit day was the only time we enjoyed good weather. Our efforts were rewarded with sunshine and barely any wind. After so many days in cold conditions and with falling snow, this was a real gift and we made the most of it. Arriving on the summit with two good friends, after all those hard days, felt amazing and the experience touched us all deeply.” 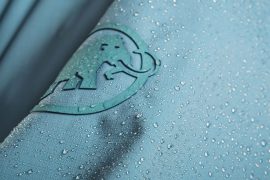