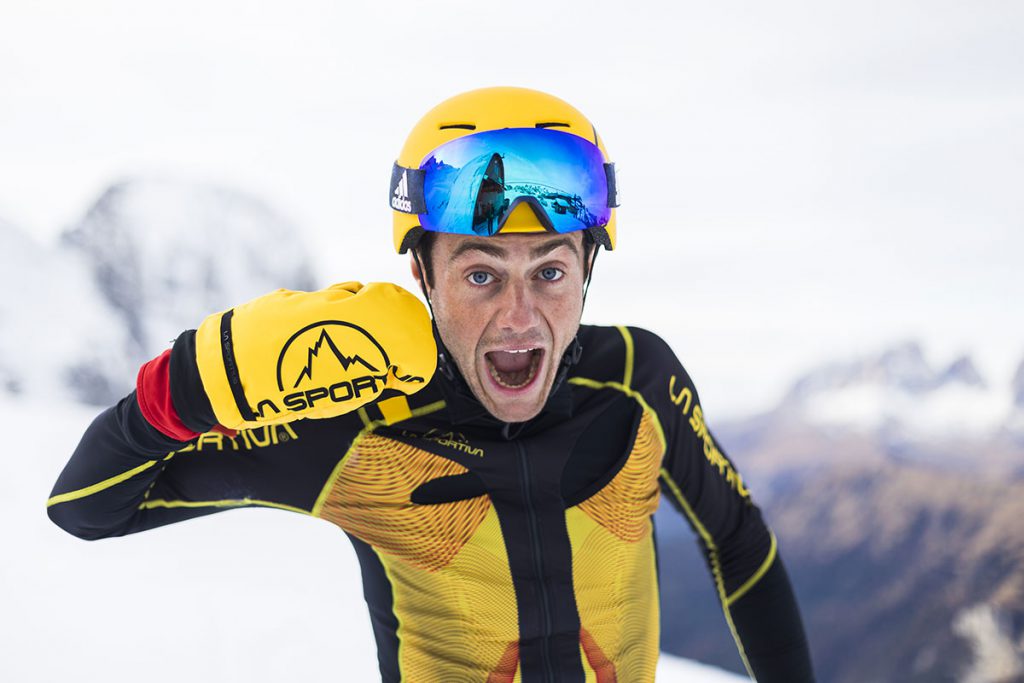 La Sportiva and Michele Boscacci: fresh from the best season in his career, the ski mountaineering world champion reconfirms his sponsorship agreement with the brand from Trentino.

Ziano di Fiemme – The year continues in the best possible way for Michele Boscacci, ski mountaineer born in 1990 (Sondrio, Lombardia) who after winning everything possible in the 17/18 winter season, including the World Cup, now signs a new and important contract extension with La Sportiva, the brand that has always been at his side in the ski mountaineering competitions and is now ready to engage him, not only in the development of their hardgoods sector and the famous “formula one” race model Stratos (that will see its 5th edition next winter season since its first launch in 2008) but also in the development of its own race and lifestyle clothing line.
“Michele has allowed us to grow a lot in skialp races and he has always brought the Stratos model and our brand to the highest steps of the podium in international competitions – says Alessandro Tedoldi, athletes and events manager at La Sportiva – the company’s commitment is always to provide the best possible gear to compete at high levels, see for example the partnership with SkiTrab for the supply of race skis, and today we are proud to announce that Michele will be with us also with our clothing and accessories line with a total-look contract that fully embraces La Sportiva in ski mountaineering”

Light & Fast is the motto of the company from Ziano di Fiemme, that reached its 90th anniversary in 2018 and Michele well represents this creed, as demonstrated by his extraordinary performance that has made him the strongest Italian athlete in the world, in his discipline There is something for everyone: 1st place in the Mountain Attack race, the Italian Vertical championship, the Pierra Menta, the Tour du Rutor, the Epic Ski Tour, and first place in the World Cup Overall and in the Grand Course circuit. Second place in the Italian individual championship, in the Individual World cup, in the Vertical World Cup and in the Individual European Championship and finally third overall place at Altitoy. The best of the best. 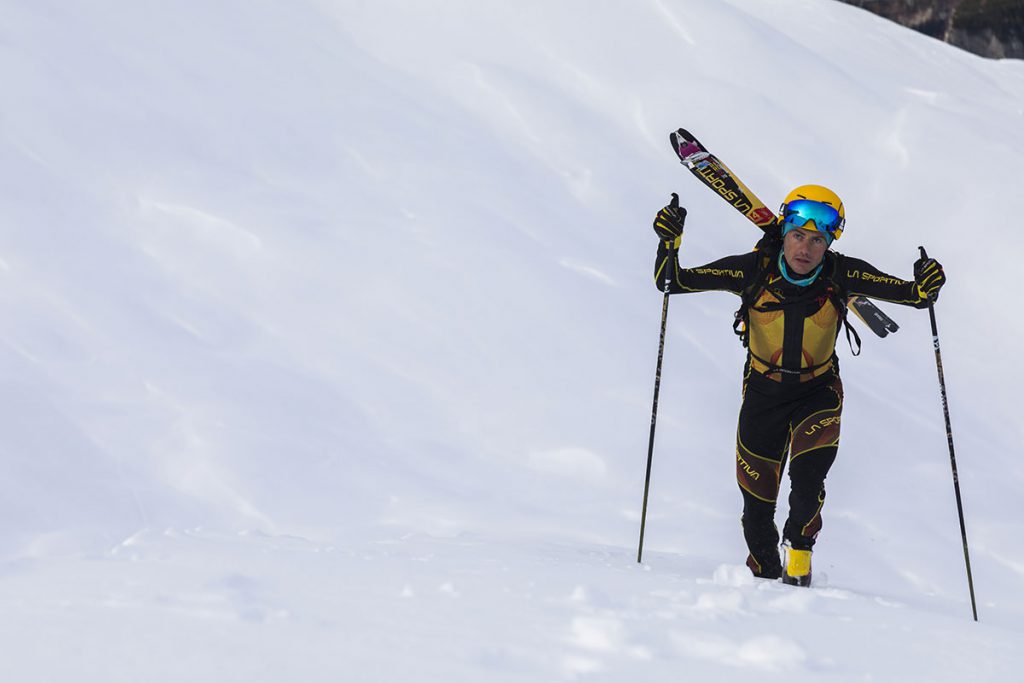 LaSpo and Bosca: a winning combination that will be decided not only on the race course but also within the walls of the new Innovation Center in Ziano di Fiemme, where the Trentino Research and Development team are ready to listen to feedback and suggestions to further improve their products with positive implications not only in the race sector but also in the more commercial products that take material and solutions from the racing world to provide the best possible performance for the most demanding ski mountaineer.
“Other exciting seasons await us – says Michele – despite a super season, the desire to improve again and remain in top condition, is very high. The great goal is the Winter Olympics and also to contribute to the development of products that will dress the next generation of ski mountaineers: in La Sportiva ideas run fast and I’m ready to run with them.”

And so a new and exciting season starts in November. In the meantime, it is possible to retrace Michele’s 17/18 steps through a video that celebrates the most exciting moments. Enjoy 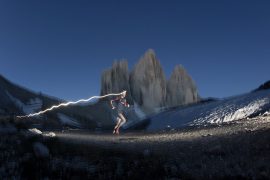 La Sportiva Lavaredo Ultra Trail 2021. The fixture on the trails of the Dolomiti d’Ampezzo mountains has been scheduled: from 24 to 27 June.