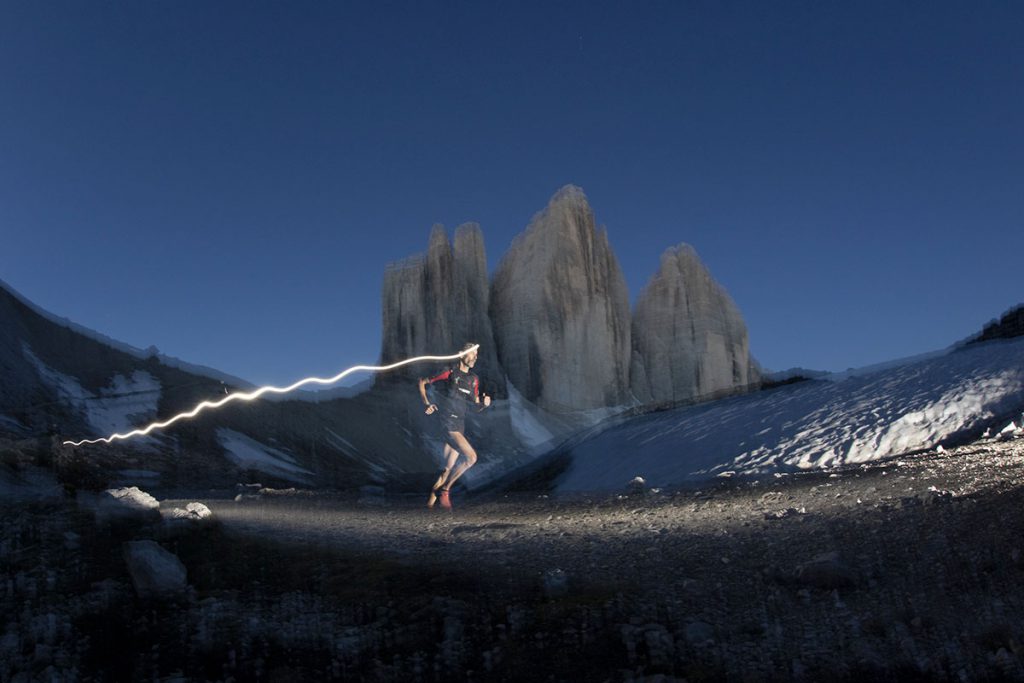 La Sportiva Lavaredo Ultra Trail 2021: The fixture on the trails of the Dolomiti d’Ampezzo mountains has been scheduled: from 24 to 27 June. The event, which has been included in the Spartan Trail World Championship 2021, has 4,000 runners representing 50 countries.

After the halt caused by COVID-19 in 2020, a great trail event is making a comeback in Cortina d’Ampezzo (Belluno) with La Sportiva Lavaredo Ultra Trail, one of the world’s top races of this kind, which has been included in the Spartan Trail World Championship 2021, an exclusive championship with new formats and events that has a worldwide reach in the international trail running community. The date of the event, which has been included in the calendar of competitive races of prominent national importance recognised by CONI (Italian National Olympic Committee), is scheduled from 24 to 27 June: four days for four races, with the starting and finishing point in the centrally located Corso Italia. In the order in which they start: the Cortina Skyrace, 20 kms and 1000 metres of elevation gain, the Cortina Trail, 48 kms and 2600 metres of elevation gain, the LUT, which is the key event with its 120 km and 5800 metres of elevation gain, and the latest addition, the UltraDolomites which, after its debut starting point in Auronzo in 2019, this year starts in Sesto (Bolzano) and is 80 kms long with 4100 metres of elevation gain.

With the crucial support of the Municipal Administration of Cortina, the Organizers are doing their utmost to ensure that every detail of the 14th edition, the re-start edition, is well-prepared.

All the runners lined up for the 2020 edition are registered in the La Sportiva Lavaredo Ultra Trail 2021 and the Organizers count on seeing most of them on the starting line. A few defections are inevitable given the still unstable international health situation: athletes from Britain, Russia and Hong Kong, countries whose restrictive policies vis-à-vis re-entry after visiting foreign countries make participation tricky, are having the greatest difficulty. The overall number of registered athletes is 4000 from 50 different countries.
“We are ready to re-start and so are our partners, from the Municipal Administration of Cortina d’Ampezzo to the Alpine Rescue Service, from the Italian Alpine Club to the Protezione Civile, without forgetting the several territorial associations, from hoteliers to volunteers, to companies, first and foremost La Sportiva, which has supported us and continues to do so in these difficult months”, underline Cristina Murgia and Simone Brogioni, the coordinators of the event. “Most athletes have confirmed their participation and this gives us great satisfaction and is a boost for the whole ultra trail movement and for Cortina. We are preparing an edition that will obviously have the strictest respect for anti-COVID regulations”.

For this reason, the start of the races will be staggered with 400 athletes departing every ten minutes. Race bib numbers are assigned on the basis of participants’ ITRA (International Trail Running Association) performance index which means that the fastest runners will be in the first grids thus avoiding as much as possible any gathering or overtaking. Race bib numbers and starting grids will be made official in the days leading up to the race. At the starting line all athletes must maintain a distance of one metre from other athletes in front, behind and beside and they must also wear a mask.

“In relation to refreshment points along the route, they will understandably be less structured than in the past in order to avoid gatherings: we ask for the understanding and collaboration of athletes who we are sure will be fully compliant” say Murgia and Brogioni. “The hope is that the health situation and relative regulations can improve in the next few weeks in order to enable us to offer athletes a wider range of services in line with past editions. We also hope that the weather conditions improve in the next few weeks so that higher up trails, which are currently snow-capped, become passable”.

In relation to refreshment points, two traditional bases have been moved: the Valbona point has been replaced by Passo Tre Croci (Son Zuogo restaurant), and Auronzo shelter by Misurina (Istituto Pio XII). 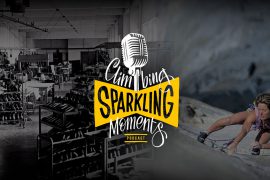