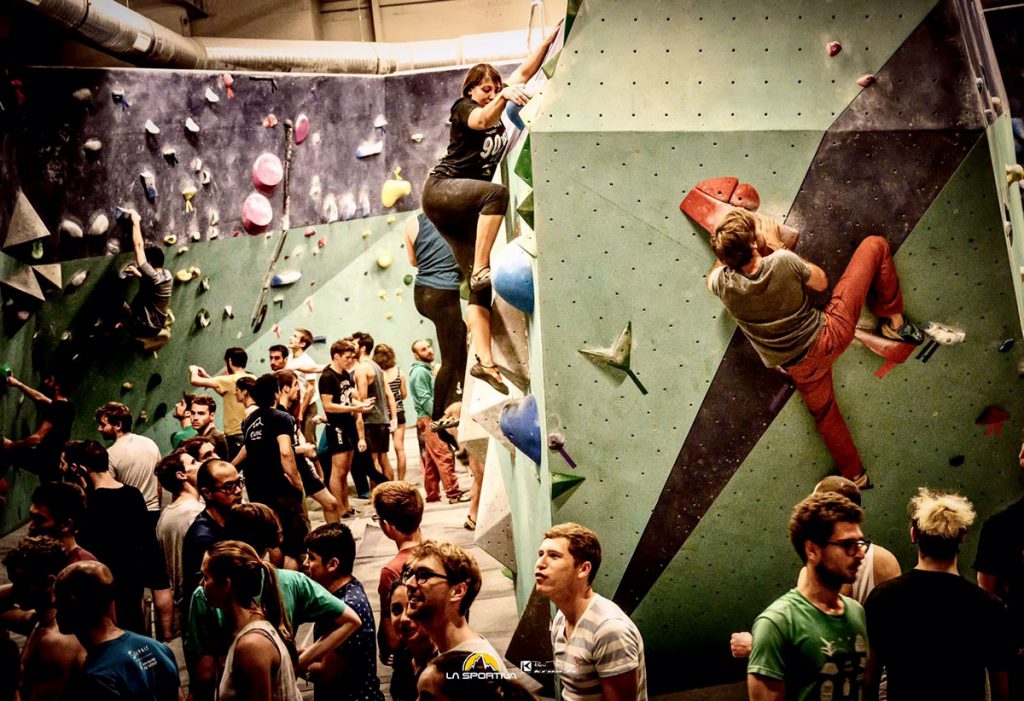 La Sportiva Climb-in-GYM Tour is back with 70+ stages in the most beautiful climbing gyms in Europe. Test the best climbing shoes in the La Spo collection.

Already started overseas, the 4th edition of the La Sportiva Climb-in-GYM Tour will arrive in Europe on October the 5th with the first stage in Ireland. From two months the tour will touch 18 countries and more than 70 gyms, giving the opportunity to try 2 new models of the climbing 2019 collection.

75 gyms, 2 new models to try in addition to the La Sportiva classics styles, and 18 countries involved for a fourth edition of Climb-in-GYM starts overseas with the first Australian stages and arrives in Europe staying for 2 months. The ambitious carousel signed La Sportiva that every year comes with an ever-growing number of appointments, offers the opportunity to try the best products developed by the Italian brand directly in the most beautiful gyms in Europe and beyond. 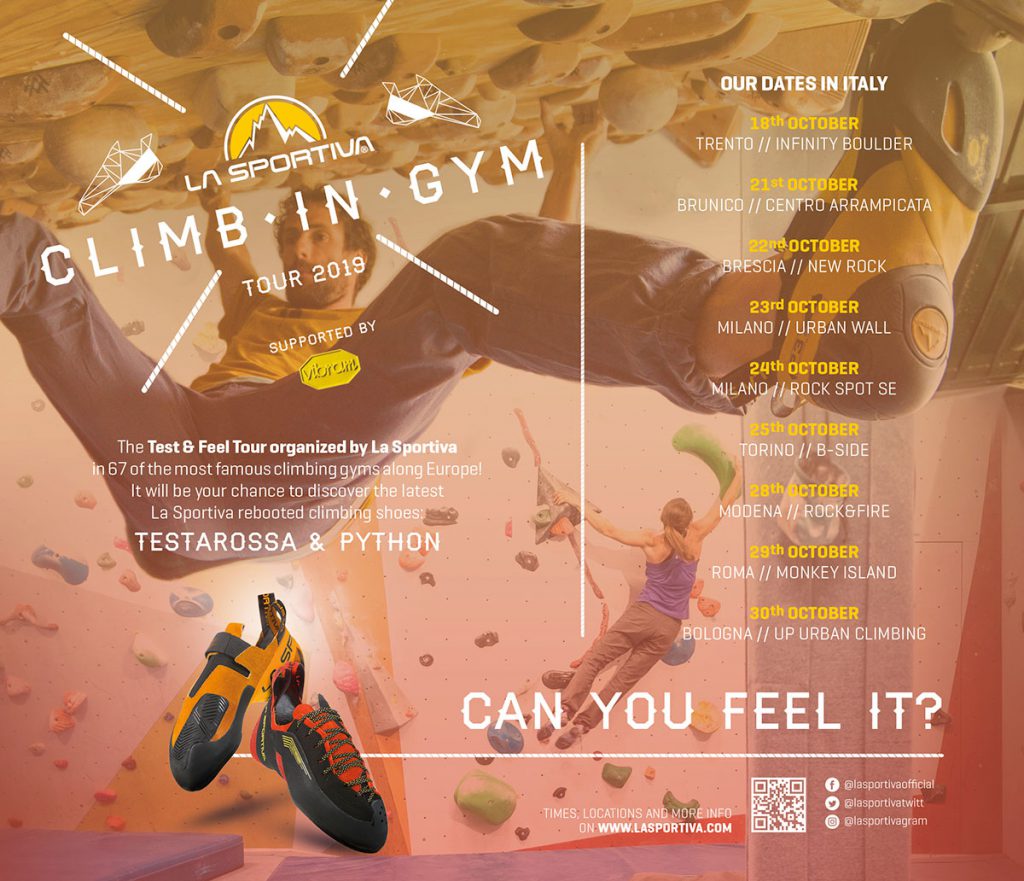 From Scandinavia to Spain, form France to Ukraine, the event grew from the 38 stages proposed in the first edition to a program full of 75 events spread over eighteen countries after just three years.

From Scandinavia to Spain, form France to Ukraine, the event grew from the 38 stages proposed in the first edition to a program full of 75 events spread over eighteen countries after just three years.

Like every Test & Feel event, the purpose of this demo tour is not only to introduce the new products launched on the market, giving the possibility to test them in the gym just in time for the return at the indoor climbing after a summer spent at the crag. First of all, there is the desire to share the passion that drives the company in producing shoes since 1928, when the first pair of shoes were made in Val di Fiemme.

There is the desire to growing while remaining close to the needs of each climber, looking for a relationship that over the years has seen the development of the most specific tech of each product: unique and special as every climber, for over ninety years. 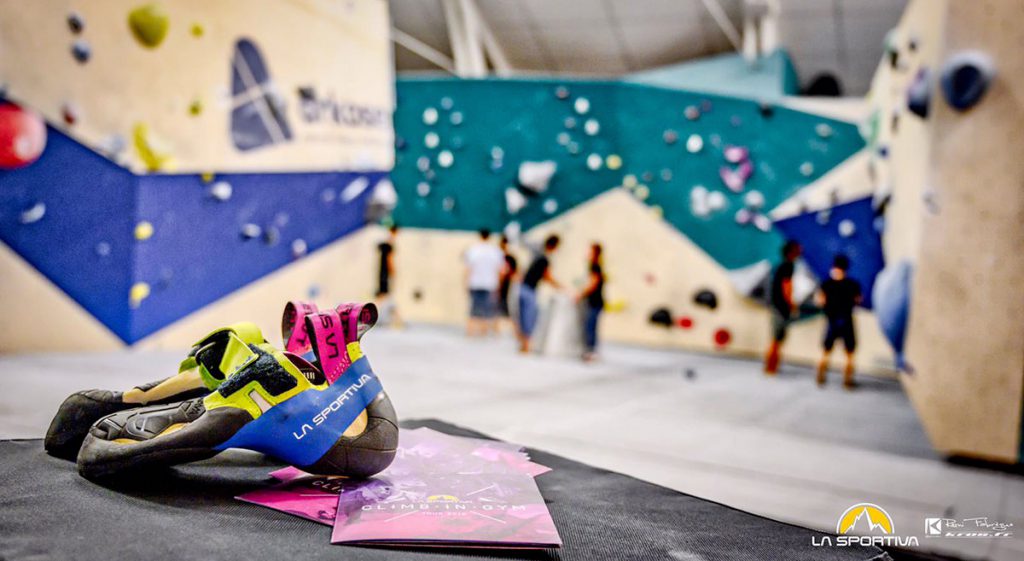 This year on Tour there will be free to test, three new entries of the 2019 La Sportiva climbing shoe collection © Rémi Fabregue

This year on Tour there will be free to test, three new entries of the 2019 climbing collection, starting from the reboot of one of the most iconic La Sportiva models: Testarossa, revisited in design but not in the technical features, remained unchanged in order to avoid any disappoint from those who have always appreciated the original product. But also the new version of Python, renewed in structure with a different heel construction and presented in a new colour as an alternative to the traditional orange.

In addition to the new products, it will also be possible to try out the most classic models of the La Sportiva climbing line, in order to guarantee every climber, the right climbing shoes for every style and technique.

Discover the gym and the date most suitable for you, and from September 12 to December 3 don’t lose the chance to join the La Sportiva team for one of the stages of this sensational Climb-in-GYM Tour. For the attendees, a La Sportiva t-shirt as a gift! 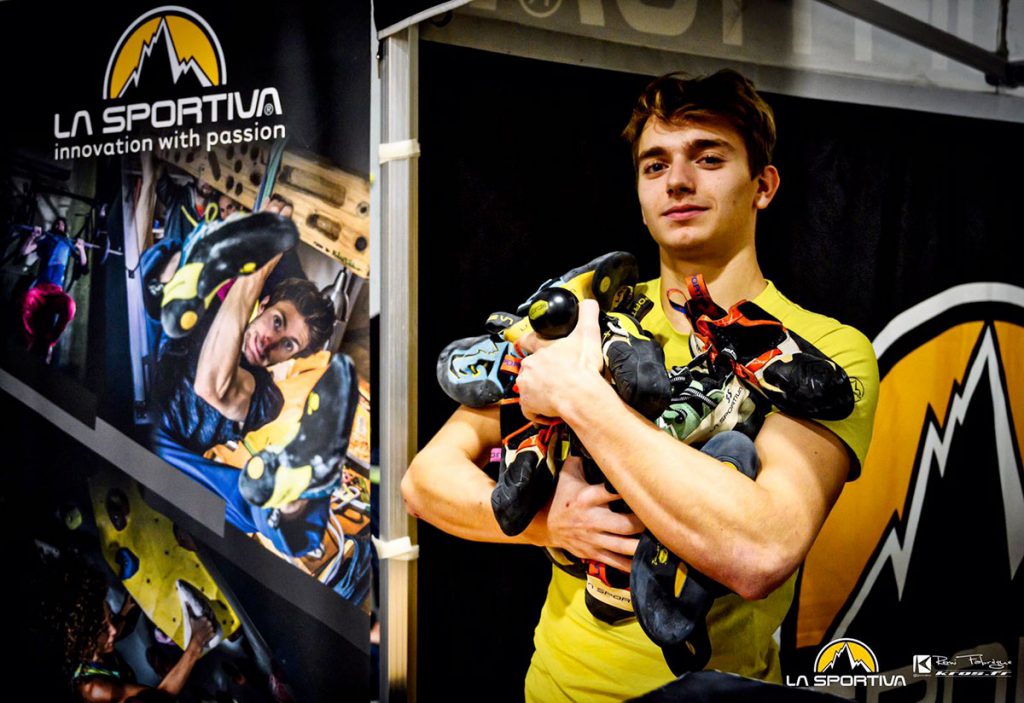 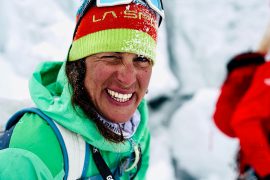