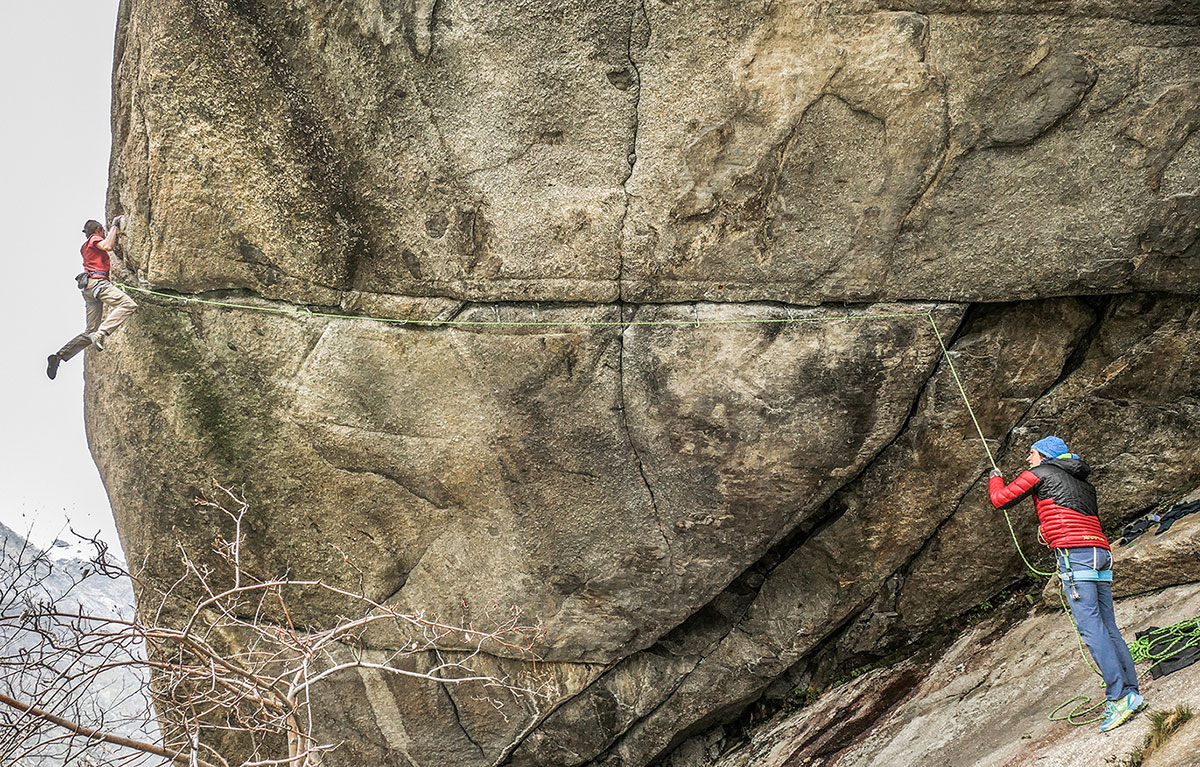 Greenspit is one of the most famous crack pitches in the world and owes its name to the fact that in the mid-1980s it was climbed halfway by Roberto Perucca, using green bolts.

In 2003 Swiss climber Didier Berthod made a first ascent in pinkpoint style, ie with preplaced trad gear, and in 2005 he returned to Valle dell’Orco to place the gear on lead and free the route in the cleanest of styles. While removing the bolts he described it as “the most difficult crack in Europe” and assigned it a grade of 8b+.

Then in 2006, thanks to the film First Ascent, the popularity of this incredible cracked roof exploded around the world, and the images of Didier Berthod on this pitch became legendary, causing generations of climbers to dream about it. Over the years, the few prestigious repeats by foreign climbers further increased the renown and reputation of this pitch. The pitch itself is 12 meters long and is located above the village of Rosone, in the Orco Valley. Climbing it requires perfect jamming technique combined with a good degree of strength and endurance, not only in the arms but also of the abdominal muscles.

On April 18, a few hours apart from each other, the young Francesco Deiana, closely followed by Matteo Della Bordella, succeeded in free repeating this mythical pitch, placing all the friends during the climb. 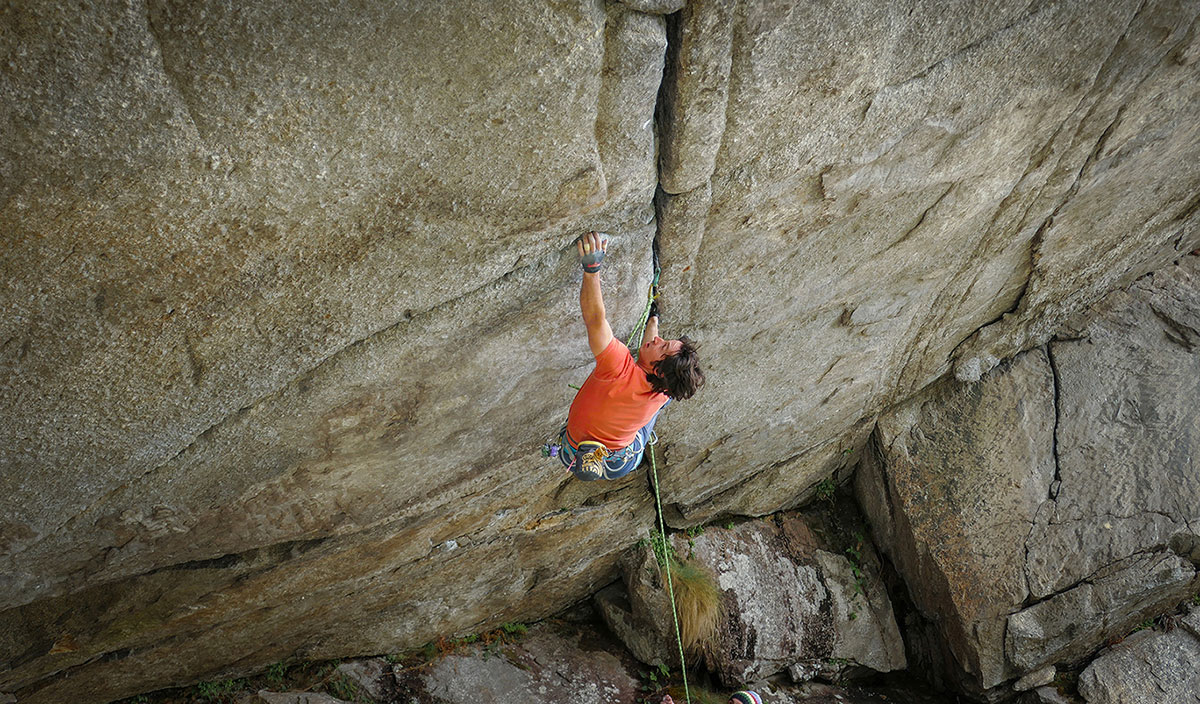 Matteo: For me, Greenspit is a legendary pitch. When I saw the film First Ascent for the first time in 2006, I didn’t even know what crack climbing meant. Then, over the years, I had the chance to learn and get to know this climbing style well, but I always thought Greenspit was too hard for my abilities. Then in mid-March I suggested to my friend Frank that we go and try it together … and if you go climbing with Francesco Deiana two things can happen: either you get annoyed because he’s 12 years younger, he’s agile and he’s much stronger than you, or you take his talent as extra motivation to train and bring out the best in yourself. Both of these things happened to me! Already on the first day of our attempts I saw that the pitch was possible, and I saw my friend Frank moving with great ease. On the third day of the attempts, Frank climbed the pitch with the friends already placed, while I decided to skip this step and save my energy in order to go straight for the redpoint climb. The fourth day was successful for both of us: the first to send the pitch was Francesco, whose climb gave me that little bit of extra energy I needed to do my best and send the pitch in fine style myself.

Francesco: Greenspit is one of those lines that you dream of climbing as soon as you see the first photos: a roof cut through by an almost perfect crack with the Orco Valley in the background … 12 meters of jams and kick turns. Just back from Patagonia, Matteo Della Bordella suggested this project to me, and I couldn’t believe it! I had been wanting for at least a year to go attempt this pitch. At the beginning we chose to try to pinkpoint it, for a strategic reason: removing the protection took too much time and energy … Already on the first day I felt good, and these feelings turned into certainties the third day, when I pinkpointed the pitch. The redpoint followed not long after, since the protection is all good and not difficult to place. This climb was more than just the realization of a dream; most importantly, it was a shared experience with a friend: we traded advice on everything, from the sequences to the techniques for removing the protection from the pitch. Thanks, Teo! 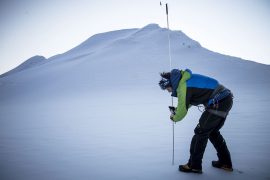 Karpos and Ice Memory – Memory in the future

Karpos joins forces with the international Ice Memory project that aims to collect ice cores from the most significant mountain glaciers in the world currently at risk of disappearing due to global warming.

Karpos and Hannes Perkmann – young talents on the Trail