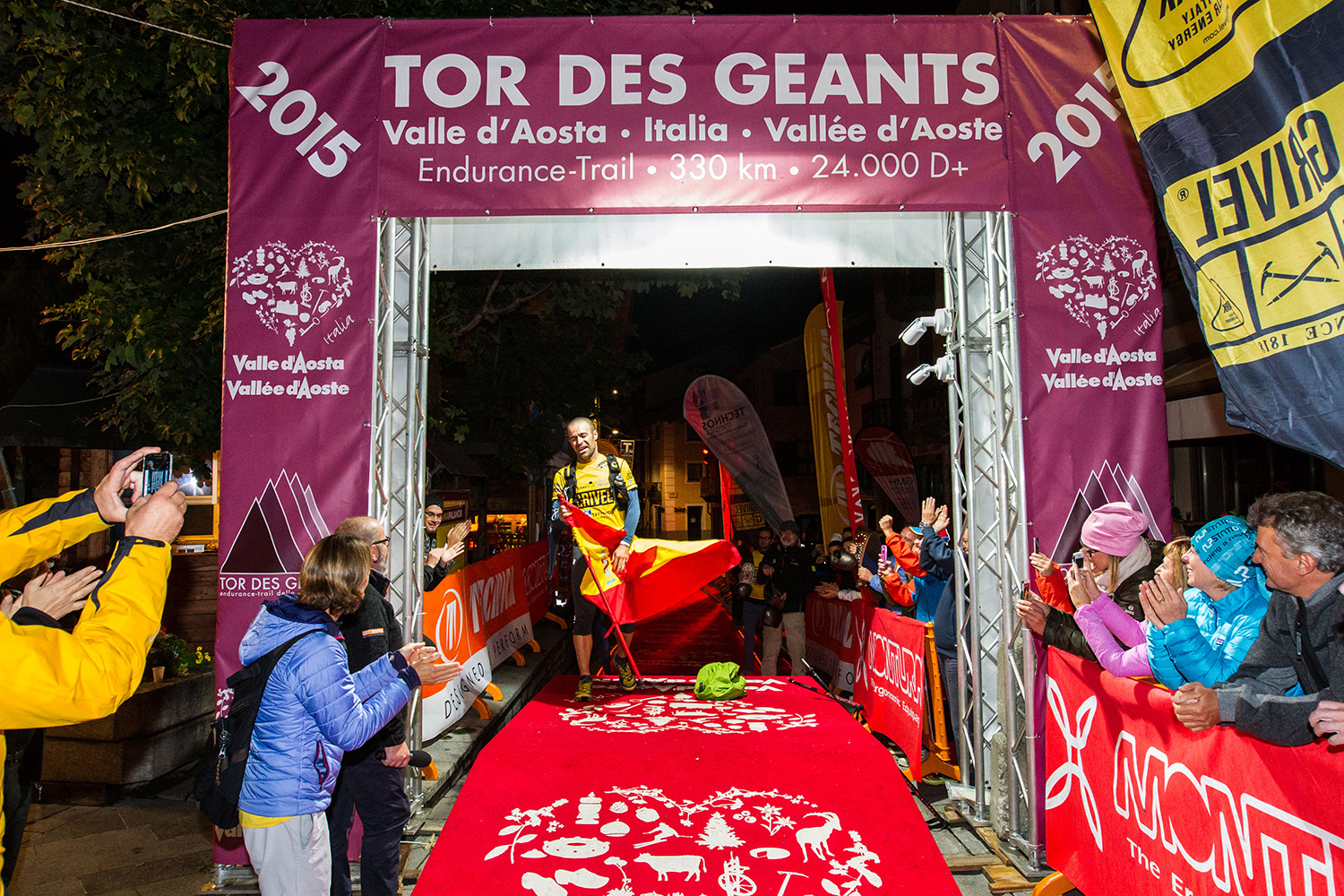 At 1.30 am on Thursday 17th of September Pablo Criado Toca finishes for the second time this month the Tor des Geants!

It was just a few weeks back that he left on the 9th of August from Courmayeur to return on the 18th, after climbing Cervino, Monte Rosa, Gran Paradiso and Mont Blanc.

Not satisfied by this challenge he decided to race in the Tor des Geants, ending in 6th position and facing such severe adverse weather conditions that after him the race was stopped by the organisation.

On arriving in Courmayeur from Chamonix the alpinist feels he’s on the other side of the moon. The Italian and French Alps are part of the same mountain chain yet the two sides appear completely different. Anyone used to the French side will find the other mysterious and unfamiliar, on first sight it seems harsh and wild.

This is the home of Grivel; in 1818 the Grivel family of blacksmiths, with Walser cultural roots, started to transform their production of agricultural tools to satisfy the rather peculiar demands of a new breed of wealthy tourists who, for unfathomable reasons, wanted to climb the mountains! 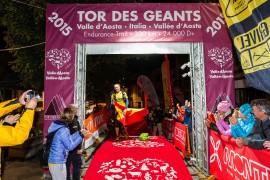 At 1.30 am on Thursday 17th of September Pablo Criado Toca finishes for the second time this month the Tor des Geants! Just…