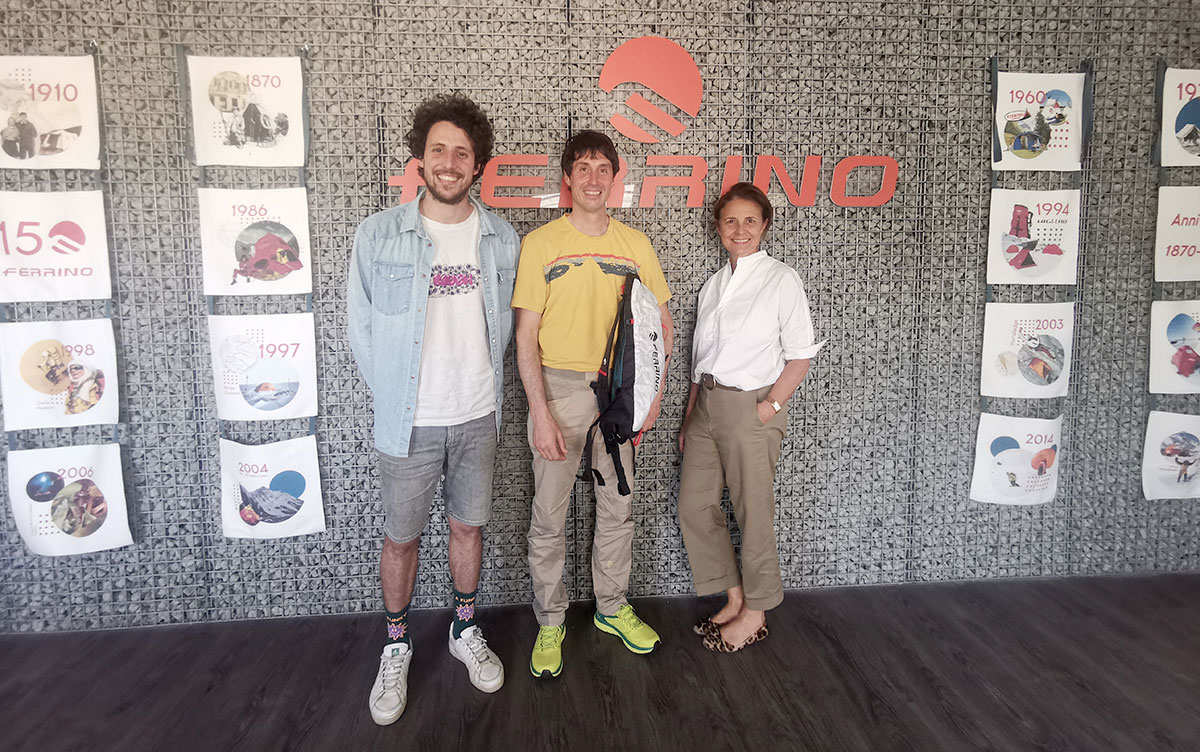 Italian mountaineer Matteo Della Bordella joins the Ferrino team. Born in 1984, he is known the world over for his extreme climbs worldwide.

The climber from Varese Matteo Della Bordella, absolute star of technical mountaineering on the biggest and wildest walls on Earth, officially joins our ambassadors. His extreme exploits will be a severe and challenging test bed to assess and improve the features of our backpacks and tents.

A new member has joined the family of Ferrino ambassadors, climber Matteo Della Bordella. Born in 1984, he is one of the most illustrious names in contemporary Italian mountaineering, known the world over for his extreme climbs on the wildest and most vertical walls, carried out with extremely limited use of technical equipment, and often in a “by fair means” style.

Matteo, in fact, prefers to approach the mountains he intends to climb in complete autonomy, moving around on skis or a kayak rather than using motorised transport; a choice inspired by respect for the uncontaminated and fragile natural environments, and by the desire to reopen the boundaries of the unknown and of adventure, limiting the facilitation and safety offered by technology.

His story as a climber began in the Alps, where, from a very young age, he made a name for himself by repeating several of the most difficult routes on the big rock faces, from the Dolomites to Mont Blanc, and where he opened impressive new routes, particularly in the Wendenstoke area in Switzerland, considered to be one of the ‘temples’ of extreme alpine limestone climbing. His love for adventure, however, soon took him outside Europe, always in search of walls of high difficulty on which he could climb, located in remote and wild environments. 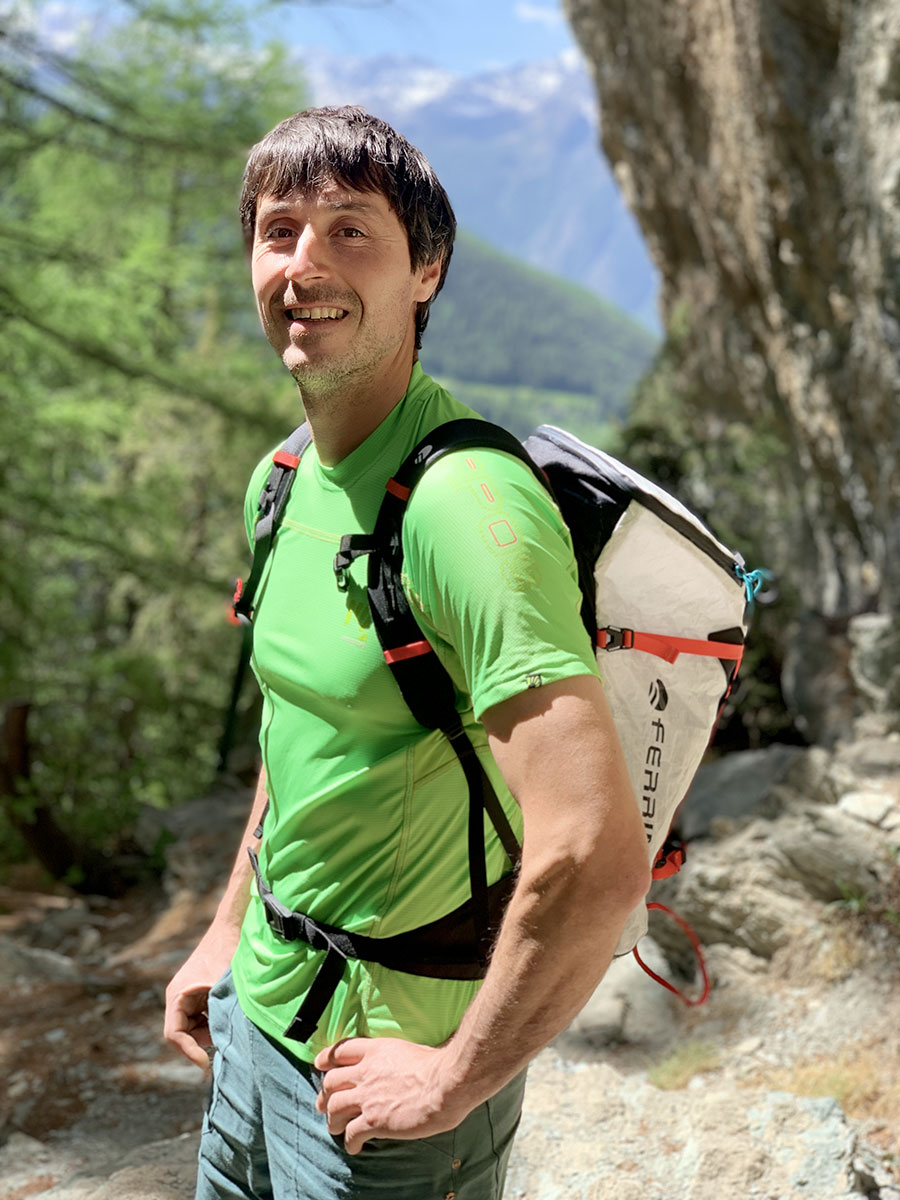 Italian mountaineer Matteo Della Bordella joins the Ferrino team. Born in 1984, he is known the world over for his extreme climbs worldwide.

Baffin Land, Greenland, the granite towers of the Karakorum and the 6,000 metre peaks of the Indian Himalayas were the scene of some of the ascents that made him famous. His homeland, however, is Patagonia, the southernmost tip of the American continent, where, among the largest glaciers on Earth, incredible granite monoliths rise up, perpetually buffeted by the storm. It was there, a few months ago, that Matteo achieved what is perhaps his finest feat to date: the first ascent in alpine style of the gigantic east face of Cerro Torre, completed with Matteo De Zaiacomo and David Bacci, mountaineers from the prestigious Ragni della Grignetta group, of which Della Bordella is also a member.

“I am very happy and honoured by this collaboration,” comments Matteo. “Ferrino is an Italian company that has made history in mountaineering equipment and which, even today, is at the forefront and with courage and foresight continues to focus on quality, innovation and research. There is certainly a harmony between this spirit and my way of experiencing mountaineering, and I hope to be able to contribute with my direct experience to the development of increasingly high-performance products”.

Anna Ferrino, CEO of Ferrino, also says she is particularly pleased with this new addition to the company’s team of ambassadors: “Matteo’s mountaineering is one that particularly fascinates us because it is linked to the great traditions of the past, but looks to the future, focusing on exploration and ambitious objectives that are never taken for granted. It is mountaineering where, thanks to a skilful and limited use of technology, there is still room for dreams and adventure, and that, above all, is attentive to aspects that today are absolutely essential and fundamental, such as respect for and protection of the environment”. 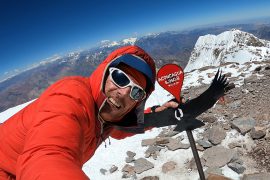 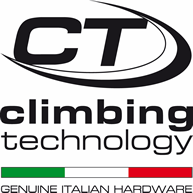 CT Climbing Technology is the brand of Aludesign S.p.A., a company with over 25 years of international experience developing and manufacturing Personal Protective Equipment (PPE). The extensive know-how, combined with the newest manufacturing technologies, is the prerequisite for the development and production of devices conceived to excel in all vertical activities: mountaineering, sport climbing, work at heights, technical rescue and recreational activities such as via ferratas and adventure parks.