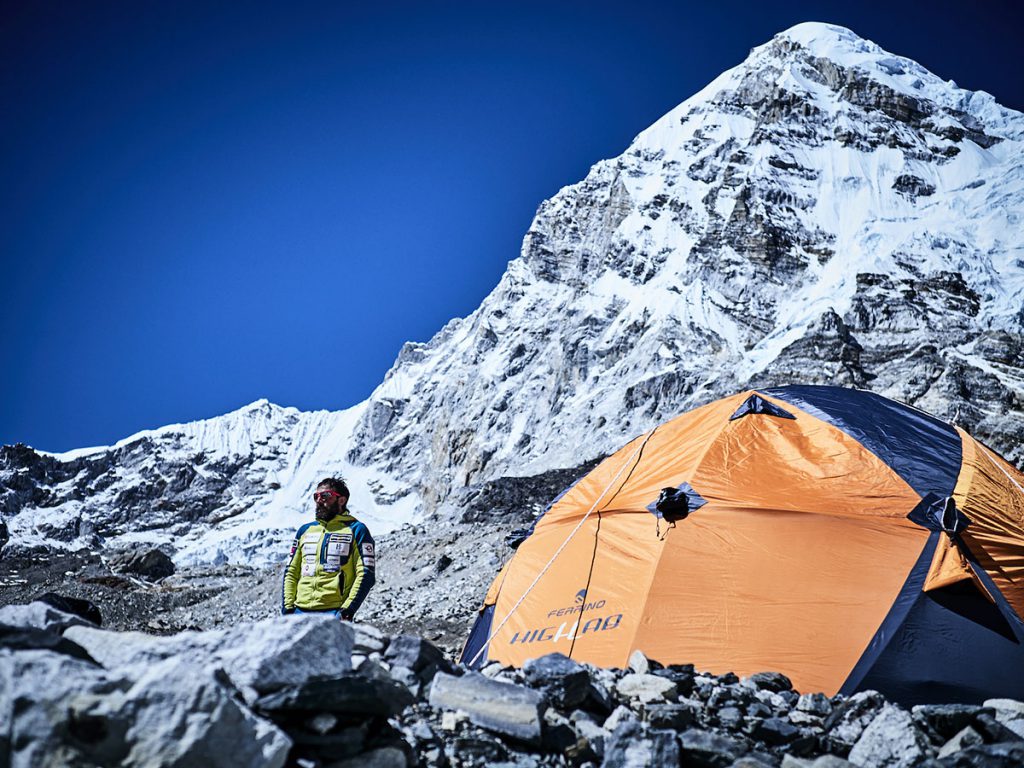 Basque mountaineer Alex Txikon is ready to attempt Manaslu in Nepal in winter, together with Iñaki Alvarez and Simone Moro. © Diego Martinez

The Basque climber is finalizing his preparations before flying to Nepal, where he will attempt the ascent of Manaslu during the winter season. For Alex it is the second try.

After the announcement a few months ago, it is now time to leave, with Alex there will be the companions of the previous expedition: Simone Moro, Iñaki Alvarez and Ferrino’s equipment. Also this year, in fact, we will be alongside Txikon in the cold Himalayan winter, for an expedition in line with our ideals and our history, which has always been linked to winter mountaineering and to the most authoritative names of the mountains.

“Ferrino will be proudly at the side of Alex and his team with tents and backpacks designed to withstand the most extreme climatic conditions in order to support them in making this adventure possible” Anna Ferrino, Ceo Ferrino & c. Spa.

The 2020/2021 winter saw Alex Txikon, Iñaki Alvarez and Simone Moro spending every energy in trying to reach the summit, but unfortunately the unstable weather has ruined the plans of the climbers. It was not just the snow that turned the tables, but also the violent gusts of wind that, after the arrival of the mountaineers at the base camp on January 12th 2021, stopped any attempt to climb to the top. To complicate the situation, in addition to the impractical weather conditions, there was another obstacle: a huge apparently insurmountable crevasse that forced Alex and his companions to imagine, study and create an alternative route to reach the summit. The attempt to climb to the top, however, stopped at 7050 meters above sea level, the altitude where the climbers were forced to give up their climb because of a further worsening of conditions.

“It’s a shame we didn’t manage to reach the top, but I was very satisfied with the atmosphere of these two months of living together with the team. We have achieved a great team effort and everyone has done their part to try to reach the goal” commented Alex when he came back from the expedition.

Once landed in Nepal, Alex will meet Simone Moro, who has been in the land of the great mountains for a few days. The goal of the two athletes is to reach the base camp by December 21st, and then set it up by the following day. In this way they can be operational from the first days of the season. The hope is to have more windows of good weather than last year. In addition, the team of this new expedition will be composed by less people, in order to be faster and more flexible, especially when it comes to taking decisions related to climbing. Furthermore, Alex would like to make the ascent not following the normal route, but by completing an alternative one opened during the previous attempt, in this way they will be able to avoid interference with another commercial expedition present on the mountain. 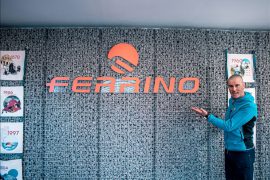 Andrea Lanfri on the road to Everest