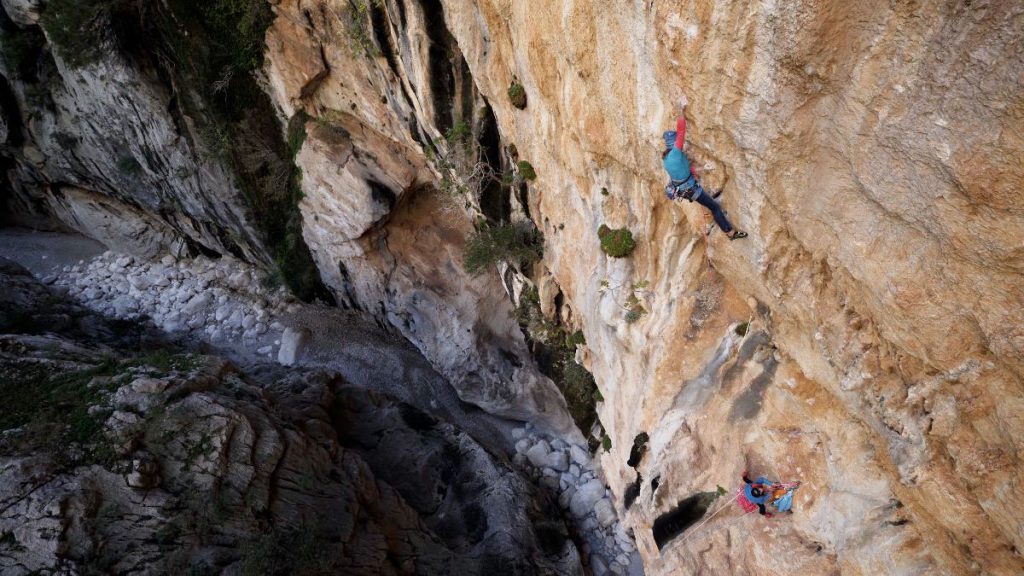 Gorropu, a film about the Polish climber Aleksandra Taistra, is due to be screened at the 25th edition of Ladek Mountain Festival on Saturday, 19 September. Ladek is a Polish film festival dedicated to mountaineering and has hosted the Piolets d’Or (an annual mountaineering awards ceremony) for the past three years. In collaboration with the festival, Ferrino will be premiering Gorropu in a dedicated area of its website on Monday, 21 September, from 9pm to midnight.

The film Gorropu, directed by Francesco Pierini, Ivan Frattina and Filippo Maragno, is named after a gorge in Sardinia where Aleksandra Taistra completed her famous day-time ascent of the Hotel Supramonte climbing route (8b max/7c obbl.; 400 m). Hotel Supramonte was originally established by Rolando Larcher and Roberto Vigiani in 1999, and has since become one of the most popular multi-pitch rock climbs in Europe. The film follows Aleksandra’s every move, from her initial approach, to the moment she concludes her ambitious ascent, in October 2019.

But this is by no means the tale of a mere rock climb, it’s a journey that also touches on important emotional and sentimental aspects. It’s a film about endurance and perseverance, but also personal maturity and the act of completing something that’s out of reach for most people. In Gorropu, we witness first-hand just how much concentration is required to complete such a difficult, intense climb, and how battling through failed attempts and bad weather conditions can be a means of important self-discovery.

Aleksandra wears Rock Slave and uses Ferrino High Lab camping equipment during her climbs. “We are incredibly proud to support Aleksandra and Gorropu. Taistra is a strong and determined climber, capable of using her climbing skills as a means of achieving growth and striving for something beyond sheer athletic pleasure,” states Anna Ferrino, CEO of Ferrino.

Born in 1982, Aleksandra was raised in Poland. At the age of 19, she discovered competitive climbing, which soon developed into a passion so intense, she spent every minute of the day practicing. Thanks to her commitment and determination – and a good dose of natural talent – she has become the fourth woman in the world to climb 8c. Today, Aleksandra lives in Italy and dedicates mind, body and spirit to climbing and honing her craft. 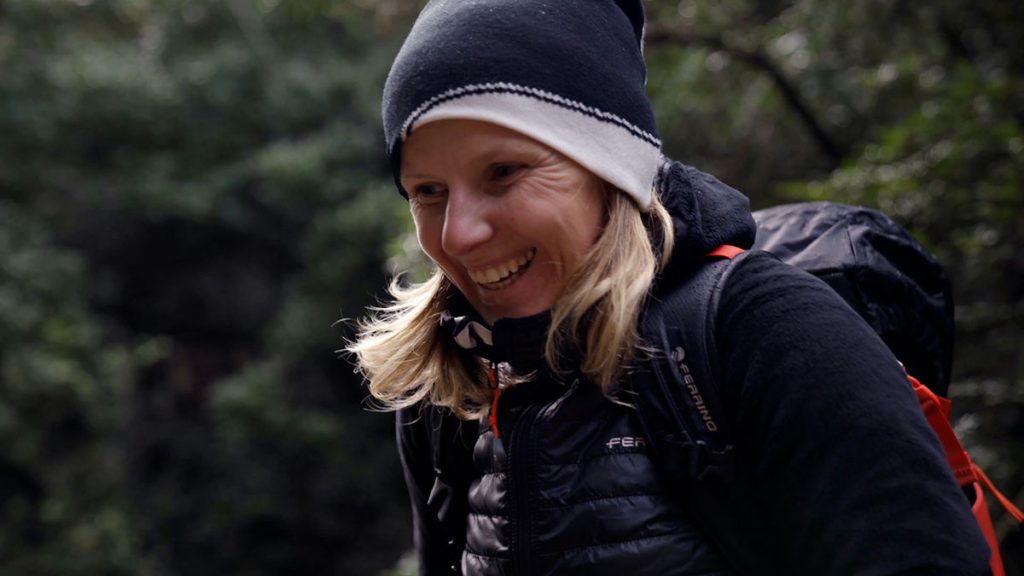 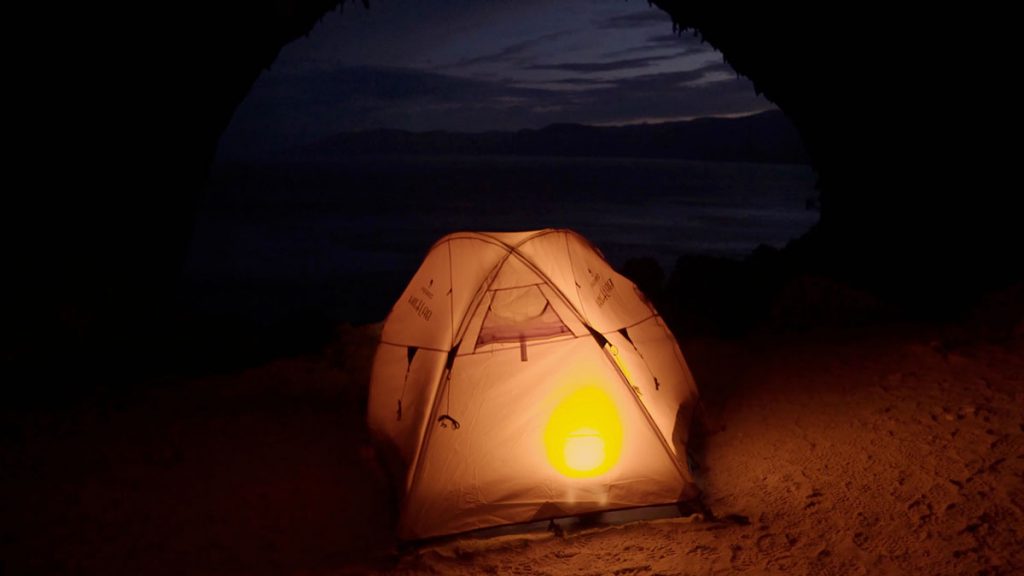 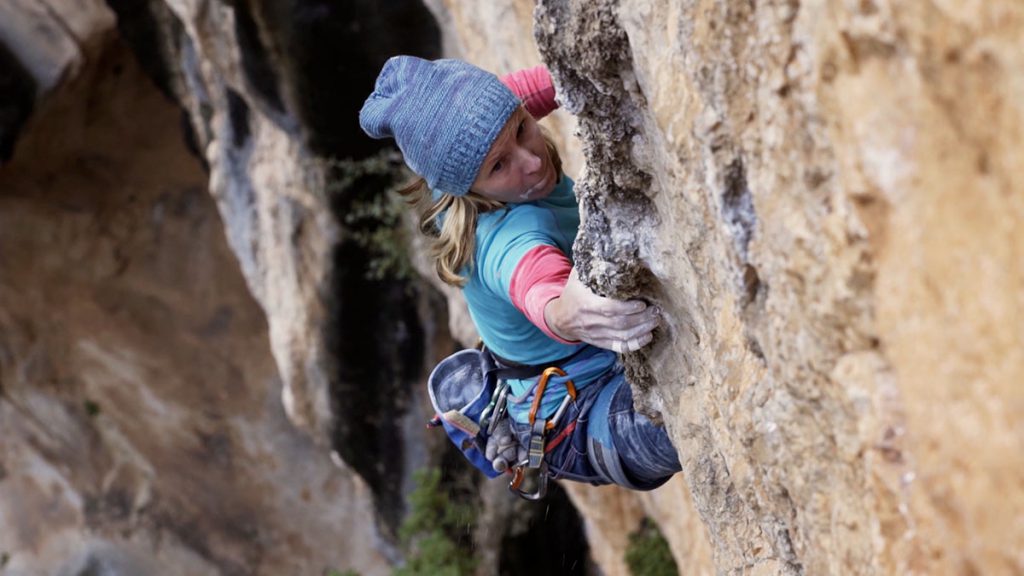 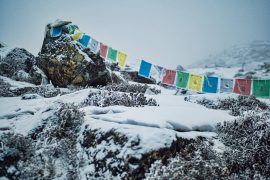 Alex Txikon has teamed up with Basque climber Iñaki Álvarez and Italian Simone Moro for his new winter target, Manaslu. And Ferrino is proud to offer its support for this important challenge.