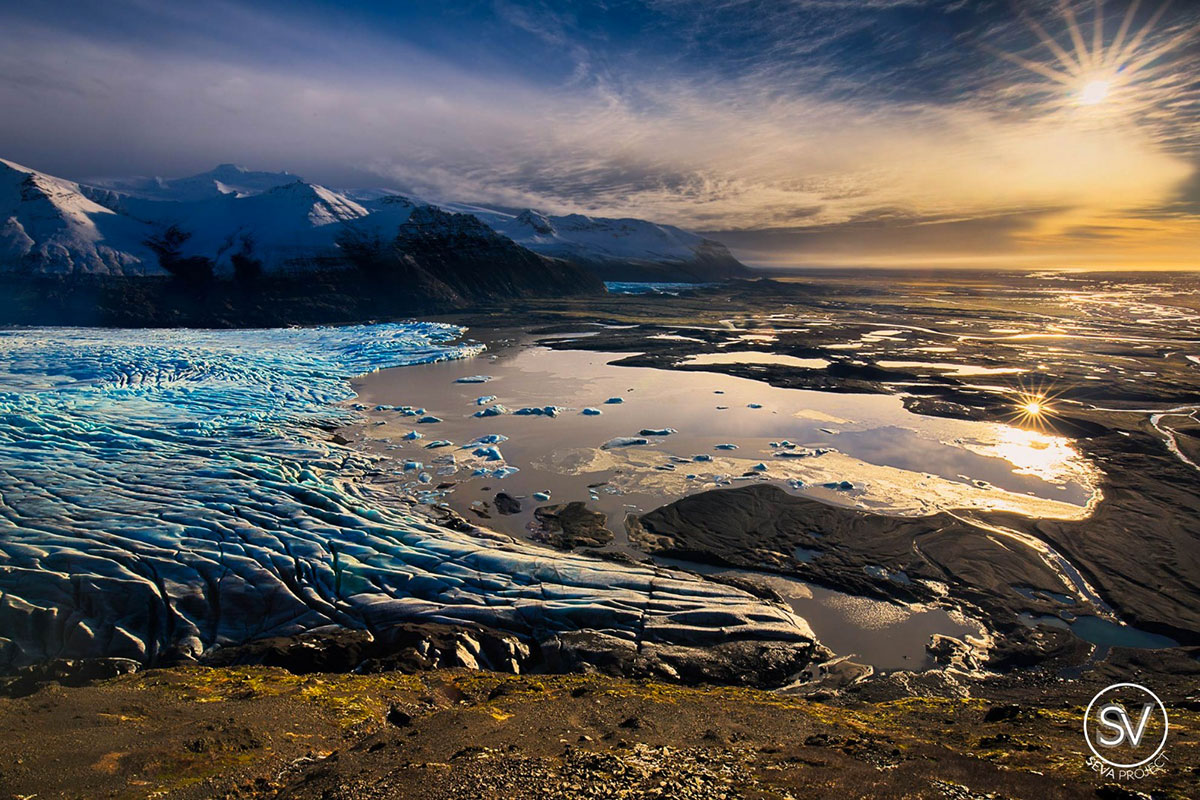 Ferrino supports the Seva Project to raise awareness about climate change and towards a more sustainable form of outdoor tourism.

Seva Project cONCEPT AND GOAL OF THE PROJECT

SEVA Project arises from an idea of two young italian professionals, Simone Mazzini and Stefano Tiozzo, renowned youtuber, documentary film director and photographer. In August they will travel to Island to film a documentary aimed to make aware the public opinion on themes like the environment safety, ecosystem respect and animal species at risk protection . These important themes will be described in a direct and light way through the narration of a road trip in Island using hybrid vehicles with very reduced emissions. The documentary sales profits will finance the creation of a forest in Madagascar.

FERRINO AS A SEVA PARTNER 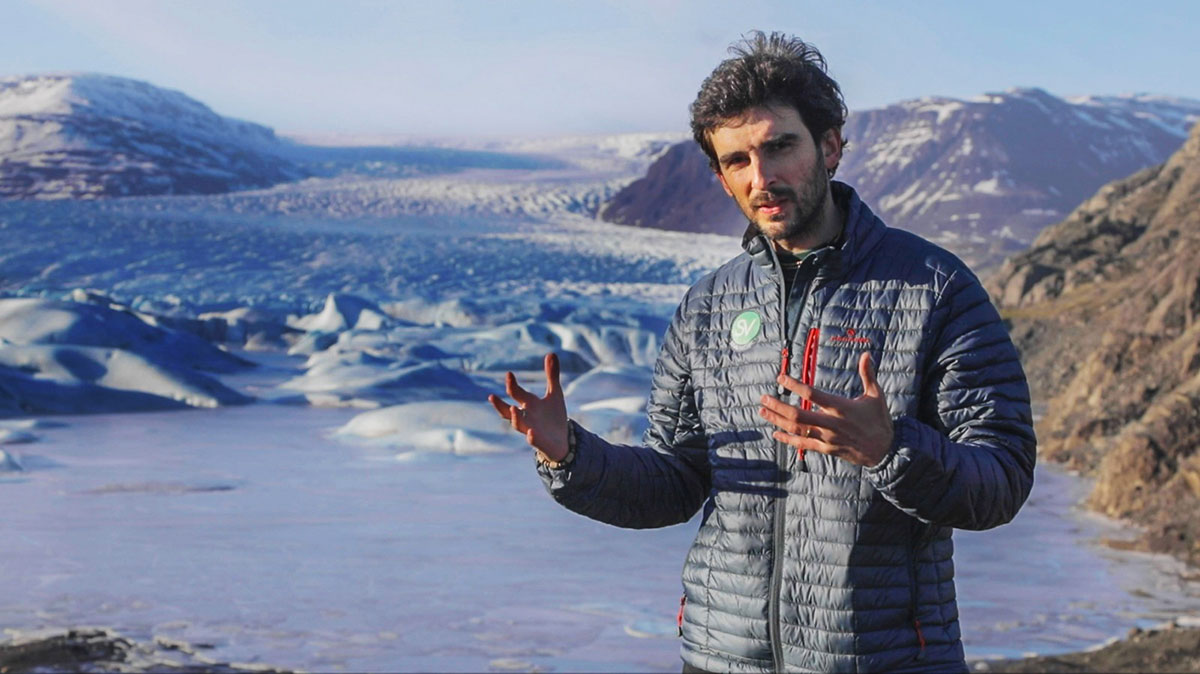 “We have always been very connected to all the people who practice a clean outdoor. We like to offer our sponsorship to projects which purpose it’s to donate funds for programs aimed to the environment protection, exactly like in the case of SEVA for reforestation” – Anna Ferrino, Ferrino CEO.
Perfectly in step with its philosophy towards environment respect, Ferrino has choose to support this important project and in August will travel in Island for the shooting of the first documentary. Ferrino will provide clothes for the whole Seva team with some of its technical products apt for the windy and rainy weather of the Icelandic summer: KUNENE windproof and rainproof fabric jacket in conjunction to the down jacket in Primaloft®, SAGUARO model for the coldest and wetter days.

SEVA is a Sanskritise world which means “unconditional service”. To give an example, if a person would hypothetically start spontaneously to clean up the roads of its city from the garbage without asking anything in return, he would be doing Seva for its city.

A FOREST FOR SEVA

What makes the SEVA project truly unique is the level of engagement it proposes to its community: thanks to the partnership with Treedom, those ones who will buy the documentary, will also be a real actors of the whole project giving their contribution to finance the creation of a forest in Madagascar, country where the biodiversity it’s on risk because of some itinerant agriculture practice called “slash and burn”.
SEVA will destine to this initiative the 50% of the whole commercial profits.
In addiction, thanks to the platform made available by Treedom, every user will be able to follow in real time the development and the grown of the forest and know more about the local community who is helping.

HOW AND WHEN IT WOULD BE POSSIBLE TO WATCH THE DOCUMENTARY?

The documentary will be exclusively sold online and will only be available in streaming through the SEVA website:​ ​www.sevaproject.it
The first episode filmed in Island will be available in pre-sale starting from June 2019.
Ferrino, beyond contributing in the online communication of the project, will offer a 20% voucher discount usable on www.ferrino.it to those ones who will buy the documentary, contributing in this way actively to the reforestation project.
Facebook: facebook.com/ferrinooutdoor
Instagram: instagram.com/ferrino_official

For further information about Ferrino check out: www.ferrino.it 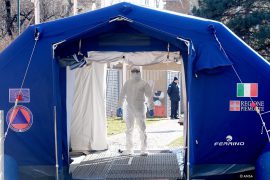