Ferrino base camps: a new camp at the Illa Refuge in the Pyrenees, Span, has been established. This joins Rifugio Quintino Sella on Monte Rosa and Rifugio Toesca in Val Susa.

Ferrino has always collected the suggestions of outdoor enthusiasts to improve its products and since 1994 it has done so through the HighLab project, the “en plein air” laboratory where customers live the experience of sleeping in a base camp and become testers for a day, contributing with their feedback to improve tents, sleeping bags and other products.

This year the project is grows and reaches the Principality of Andorra: in addition to the historical test field at the Quintino Sella Refuge in Aosta valley (Italy) and the more recent camp at the Toesca in Piedmont (Italy), from this summer it will be possible to test Ferrino products also on Pyrenees, at the Refugi de l’Illa.

Try Ferrino High Lab products while sleeping in tents at high altitude, with the safety of a camp assembled by mountain professionals and alongside an alpine refuge, is a unique opportunity. An unbeatable experience both for those who will became “protagonist” of the project, because of the beauty of these places, the concreteness of sensations and the highest quality of products tested; and for those who will gather the results transforming the opinions of a varied and enthusiastic audience in always more high-performance products. For these reasons we developed the test camp concept, that every year widens its horizons, involving new refuges and more and more mountain and mountaineering enthusiasts.

Where are the Base Camps located?

Quintino Sella Refuge – 3585 m – Monte Rosa – Italy
How to get here: The HighLab camp at the Quintino Sella al Felik refuge, is located on the Italian side of Monte Rosa and represents the starting point for ascending famous peaks over 4 thousand metres, including Castore and the West and East peaks of Lyskamm. The refuge is reached on a tooled route, requiring 3 or 4 hours’ walk for averagely fit climbers. 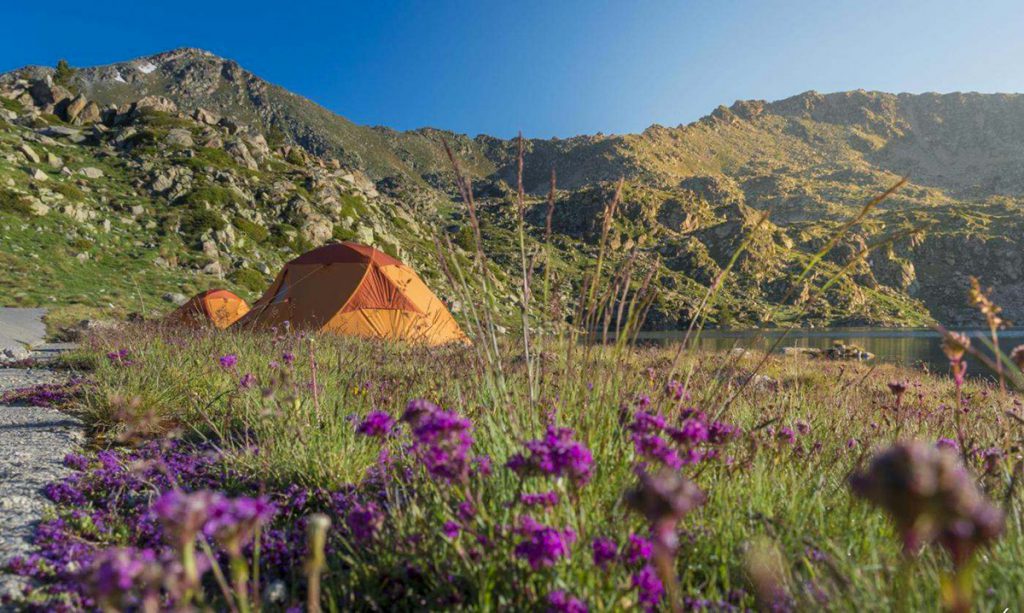 De l’Illa Refuge (2.488 m) – Pirenei – Spain
The Ferrino camp at the Illa Refuge is located in the Pyrenees, in the principality of Andorra, at an altitude of more than 2000 metres, in the heart of the Madriu-Perafita-Claror valley, which was declared a UNESCO World Heritage site in 2004. 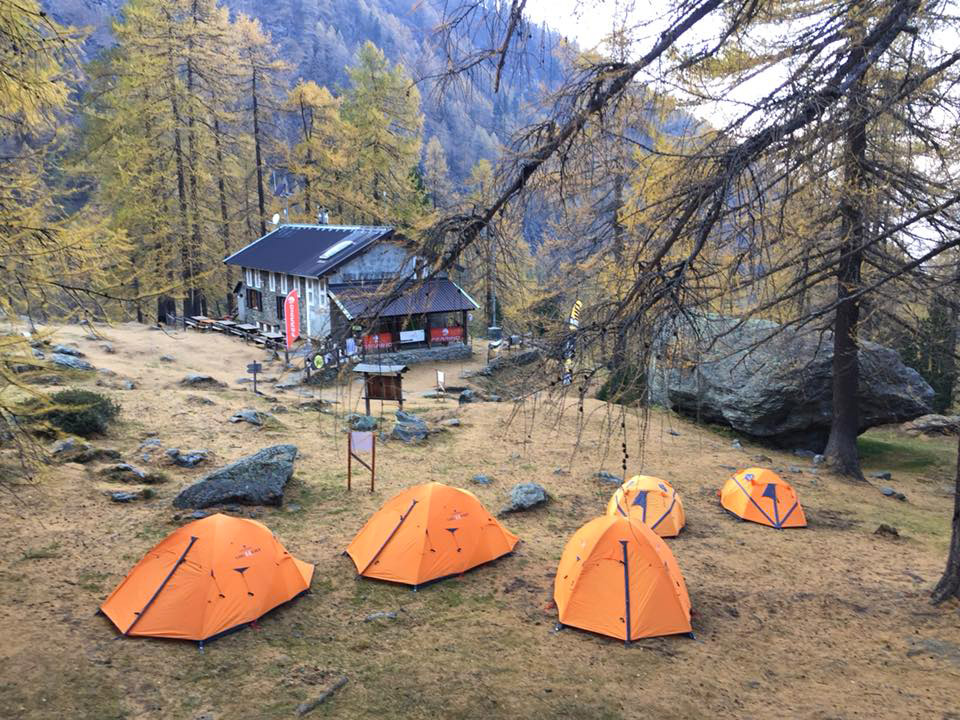 Toesca Refuge (1710 m) – Val Susa (CN) – Italy
The Ferrino camp at the Toesca Refuge is located in the Val di Susa, in Piedmont, in the municipality of San Giorio. Ascent to the refuge is open to all, on easy trails through the wood.
After spending the night in tent and testing the products, alpinist are asked to fill out a questionnaire. This will allow Ferrino to have a direct consumer feedback on the product and to collect important field test information that will be directly sent to the R&D department.

As highlighted by Anna Ferrino, CEO of Ferrino: “Our goal is to keep improving ourselves and offer products that are innovative and avant-garde as well as durable, high in quality, safe, easy to use and with big benefits for consumers. The information gathered from the test will give a great input also in the long term for the launch of new products, that can really meet the needs of the users. In addition, this practice will give the possibility to the mountaineers to test the products before buying them.”

The first step towards this type of research dates back to 1994 when the High Lab (HL) Ferrino project was born, a permanent laboratory on Monte Rosa at Rifugio Quintino Sella, which is open from early of July to the end of August (time period vary on the basis of weather conditions).
The test centre can be reached from Colle Bettaforca (2672 m), using a panoramic route that is marked in a few sections, with some parts over snow and aerial passages on in-situ pegs in the final section.

In these years, a lot of people have stayed overnight in the tents at the High Lab Camp on Monte Rosa – in the Aosta Valley, at the Rifugio Quintino Sella on the watershed between the valleys of Ayas and Gressoney (altitude 3585 metres).
The base camp, located on the edge of the Felik glacier, offers a spectacular panorama thanks to its particular position overlooking the heads of the two valleys, framed by the surrounding mountains, which are all above 4000 metres. The camp is visited by many people, both as a destination for excursions and as a base for climbs up to the summits of Castore (4221 m) and Liskamm (4481 m) and for the traverse at the Rifugio Margherita (4554 m) across the Liskamm ridge.

For more information on how to reach the refuges please visit the website:  www.ferrino.it

To discover the history of Ferrino High Lab base Camp watch the video: 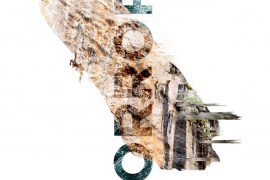 Aleksandra Taistra, ambassador Ferrino, stars in Gorropu, the documentary about her repeat of the legendary multipitch climb Hotel Supramonte in Sardinia