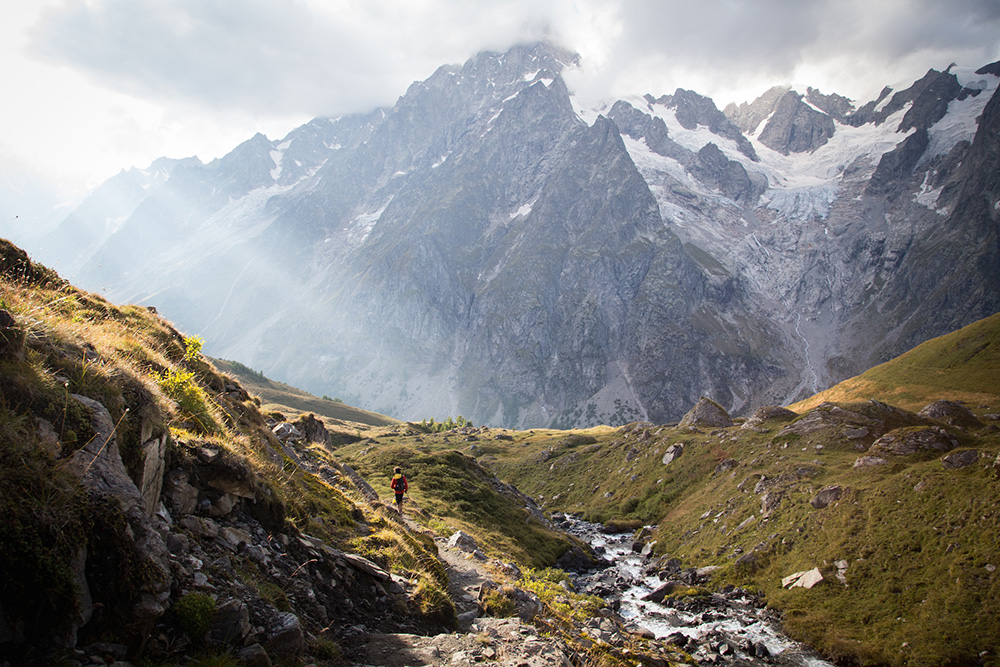 “The athlete’s lamps pick out the path otherwise bathed in darkness on a clear and Moonless night during one of the final descents, towards Ollomont, and appear to be a continuation of the geometry of the stars; an exhausted athlete thanks me at the life base at Valtournanche because I picked up his poles as if I had given him a gift. A cardboard sign at the life base in Donnas showed that from there to Gressoney it was all uphill, in a stage which would no doubt mean walking for more than twenty hours non-stop”.

Some of the images from Tor des Géants 2014 leave a huge void, as during the race, even as a reporter, it is like living more than one life at the same time… and this premise isn’t missing this year either!

Almost 800 athletes at the start from 54 different countries will be on the start line in the center of Courmayeur on Sunday 13th September for a 330 km race with over 24,000 metres of altitude change, in the shadows of the Matterhorn, Monte Rosa, Mont Blanc and Gran Paradiso, getting back to Courmayeur within the 150 hours permitted by the rules. The circumstances confirm the extraordinary nature of this event, around 2,000 volunteer, 34 communes to cross, the support of relevant associations and around 250 media organisations present. Among them this year will be NHK, Japan’s public service broadcaster, underlining the growing interest for the Tor des Géants in Asia.

Ferrino, the leading Italian company in the world of Outdoor pursuits and Trail Running, is a fundamental link in the chain running the complex mechanism of Tor des Géants. Boosted by the experience of last year, Ferrino pays great attention to two vital aspects of the Tor formula: safety and performance.

Safety means taking into account extreme competitiveness and making it, in so far as is possible, “zero risk”: for this, Ferrino will offer its technical and organisational support at the seven life bases and will be present at other essential refreshment points along the route.

Performance means getting extraordinary athletes on their way, being able to combine technical and mental values with the management of an adventure which is a real challange to what is humanly possible. Team Ferrino’s athlets, Cecilia Mora, Paolo Gregorini and Michele Evangelisti, will cover passes and trails, during the long days and neverending nights of the walk, and will be like water droplets in harmony with the magical flow of this immense wave called Tor des Géants.

REAL TOR – On the athletes’ side – #RealTor15
A new video project which will allow viewers to follow the Tor des Géants route and get an idea of the immense effort that the athletes have to put in. Through videos which will be made by Ferrino’s ambassadors and transmitted directly on the ground along the route, viewers will be able to follow the highlights of their adventure step by step.
So you don’t miss the exclusive content of the REAL TOR project, follow all the updates on Ferrino’s Facebook page and YouTube channel.
Ferrino’s immense communication drive in order to transmit all the emotions of a unique competition, a true voyage encompassing the pure essence of the outdoors. 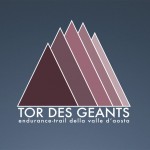 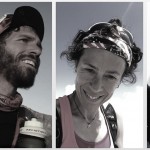 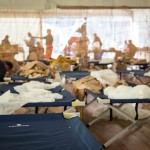 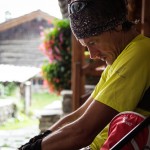 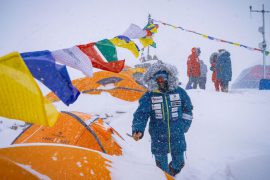