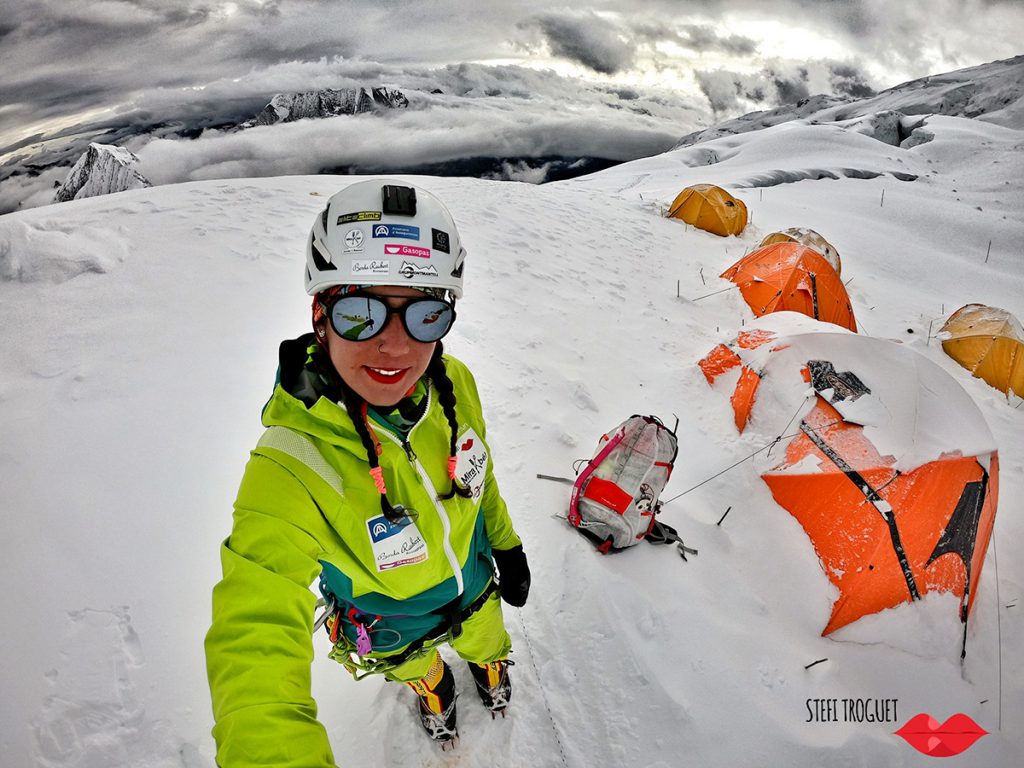 Andorran mountaineer Stefi Troguet leaves on March 10 for Nepal to climb Dhaulagiri. She is joined by Jonatan Garcia, in the run up to Broad Peak and K2.

The Andorran mountaineer Stefi Troguet leaves on March 10 towards Nepal, the goal is Dhaulagiri. With her Jonatan Garcia, an expedition coming before the summer one on the Broad Peak and K2.

A couple of week ago, she announced her ambitious summer plan in Karakorum, now she surprises with this forthcoming adventure for Dhaulagiri. Stefi Troguet, the mountaineer with lipstick, worked in secret tuning an expedition to the seventh mountain in the world, her third eight thousand. The Spanish mountaineer Jonatan García will be her partner. “We’ve started to think about during the quarantine period” tells Stefi. “Then we had the chance to climb together in the Pyrenees and Alps where we’ve understood to have feeling” so they have quickly organized everything and they have prepared for departure, set for March 10. 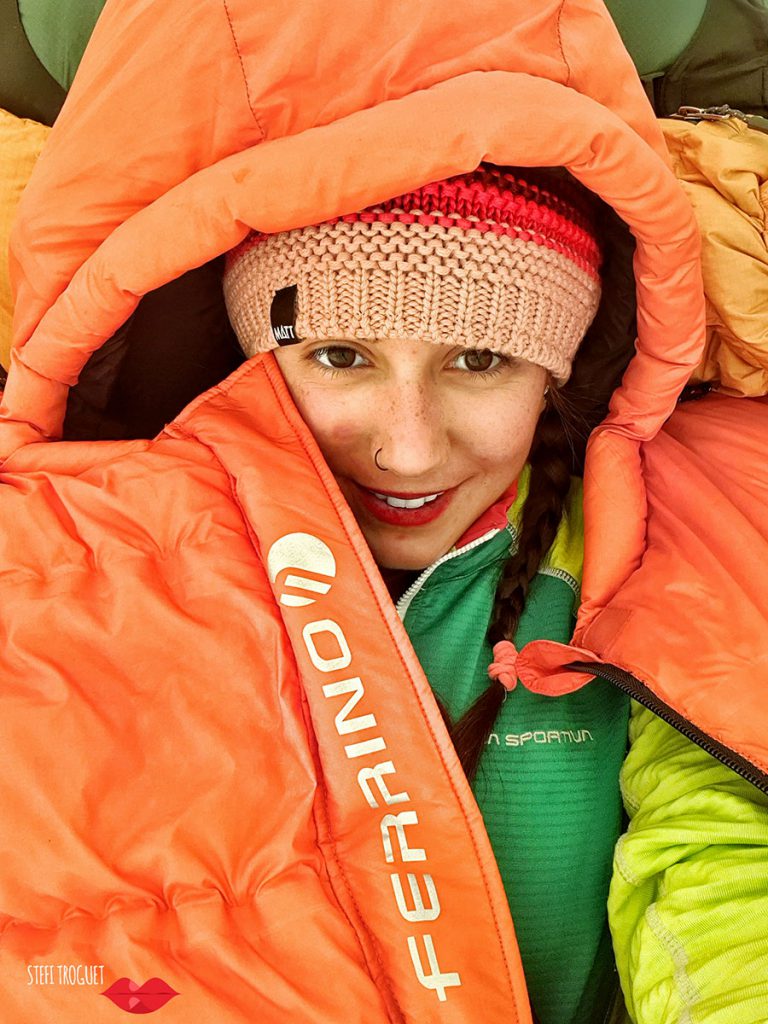 A light expedition and without oxygen.

Both mountaineers have the intention to climb the Dhaulagiri in a fast and light expedition, without any climbing supporter or oxygen tank. Another detail that makes the challenge even more difficult, nothing new for Stefi who has always climbed without tanks reaching successfully the Nanga Parbat summit.

Once in Kathmandu, after the compulsory quarantine period previewed for the Covid19 Pandemic, they will move first to the Everest base camp for the acclimatization, then they will reach the Dhaulagiri slopes. After having setted up the high altitude camps and being sufficiently acclimated, the goal is to attempt the peak between the end of April and the start of May.

A training for K2 and Broad Peak.
This expedition represents a training and a preparation for the summer project that will see Stefi deal with the Broad Peak and K2. It will serve as a stimulus both physical and psychological. The tragic events happened the last winter at K2 have deeply touched Stefi who has lost many friends. Her return to the 8000ers today is guided by serenity, but also awareness and respect. 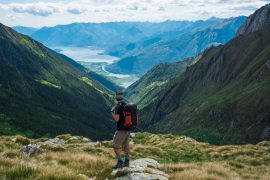 Discovering Italy at a slow pace with Ferrino along the Sentiero Italia CAI Two projects, one trail, the desire to discover Italy at…

Ferrino with Andrea Lanfri and his project From 0 to 0