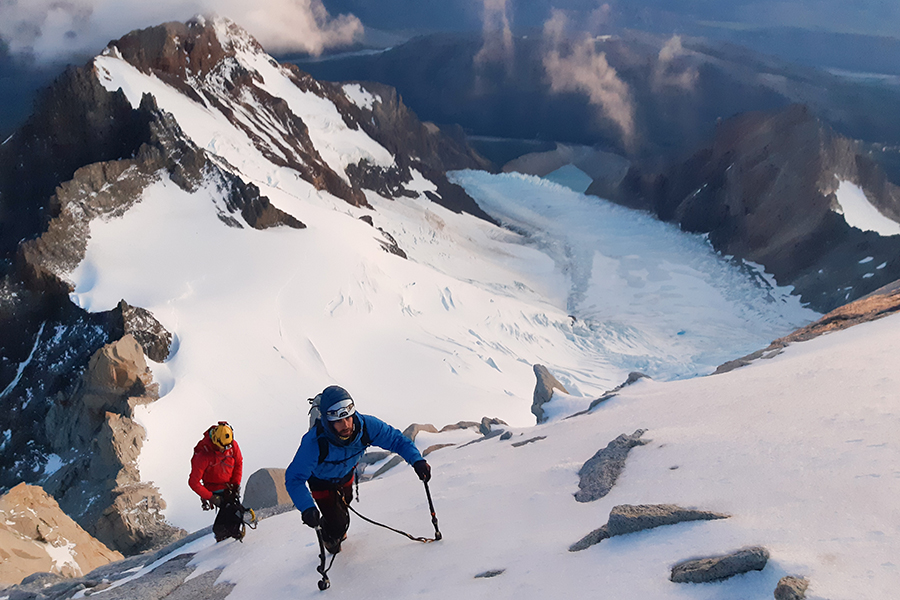 Cerro: Elbec’s first climbing sock. A model of extrafine merino and polyethylene sock that leaves the toes uncovered, designed and tested by Alpine Guides. IN the photo, Stefano Ragazzo and Silvia Loreggian on the upper reaches of Aguja Guillaumet while completing the Motocross traverse © Nicola Castagna

Climbing is a sport that requires, in addition to great athletic training, also grip, comfort and safety. Wearing socks, in addition to being uncomfortable, can also make it more complex to put on climbing shoes, but in the case of routes at high altitudes or with low temperatures, having protection from the cold is essential.

The Elbec professionals, thanks to highly trained testers who wore the first prototypes, have created socks for those who climb multipitch routes even in cold temperatures. Let’s find out with them where this idea came from and how they came to create Cerro, the first specific sock for climbing.

What is a climbing sock? 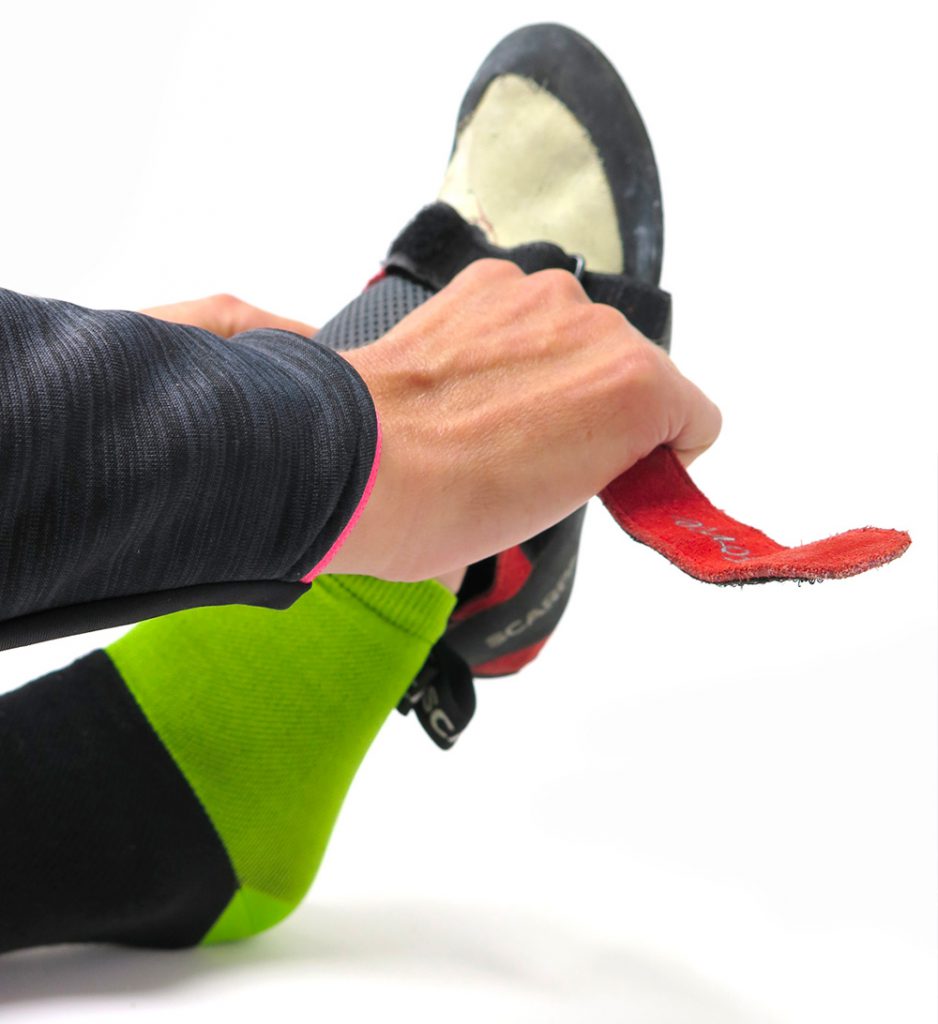 Those who practice climbing know that socks can be an ally but also an enemy of performance. This at least until now, because there were no specific socks just for climbing.

Cerro is a very thin sock on the foot and without toes: in this way adherence with the climbing shoe is not compromised.

The part that covers the foot is in polyamide while the upper is made with double sponge in extra fine merino wool. Thanks to the thin toe, wearing the shoes is simple and the foot is not excessively compressed, plus the entire structure is highly breathable but at the same time has a very high thermal potential.

How the first Elbec climbing sock was born 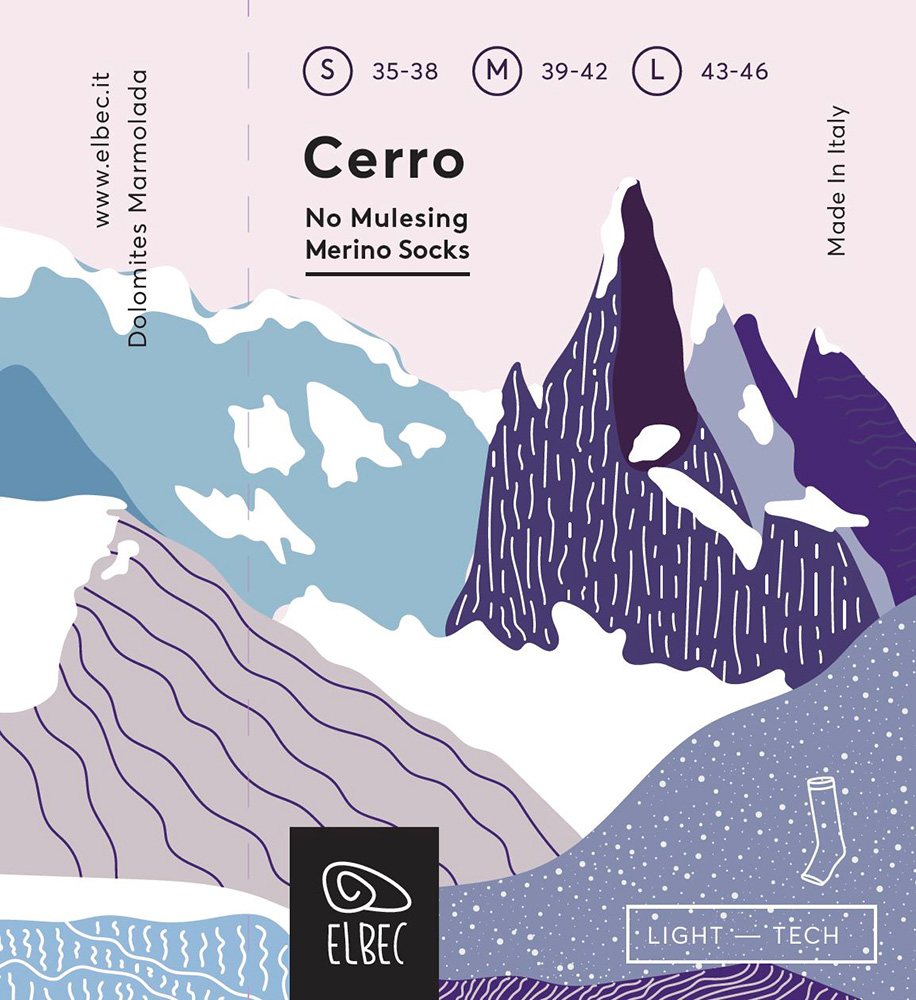 The logo of Cerro, the first climbing sock designed by Elbec

The idea of Cerro was born from listening to the specific needs of climbing professionals and Alpine Guides.

Those who asked for heavy socks without toes or sleeves, those who wanted socks capable of protecting from low temperatures even during a climb: the only way to find a solution was to start making and testing various prototypes of socks.

The needs were clear: to be able to wear socks that protected the foot, ankles and calves from the cold and that were not difficult to wear even with tight shoes while ensuring the sensitivity of the foot.

There was no doubt about the materials: all Elbec proposals were made of merino wool and polyethylene. The characteristics to be tested were related to the format: with or without internal foot, blunt at the toes or at the heel, with high, low or seamless seams to ensure greater comfort and practicality while they were worn.

Each prototype was recognizable thanks to a color code to have clear feedback without risking confusion between the various models. The first Cerro socks were tested by Stefano Ragazzo and Silvia Loreggian, aspiring Alpine Guides in Patagonia, a particularly severe environment, with very low temperatures and strong winds.

From testing to production

The first results of the test were positive, so the testing phase continued during the spring with the collaboration of other Elbec testimonials and expert climbers, among others Sara Avoscan and Omar Genuin.

Each athlete has his own needs and requirements, but at the end of the test it was clear that the variant that appeared on the toes was the most popular one especially for its versatility in use: it can be worn both inside the shoe and outside, covering the heel of the climbing shoe.

This technique was suggested to us by Giovanni Zaccaria aspirant Alpine Guide, who used them during the winter of W Mexico Cabrones by Venturino Di Bona in the winter of 2021 together with Alessandro Baù and Thomas Gianola. 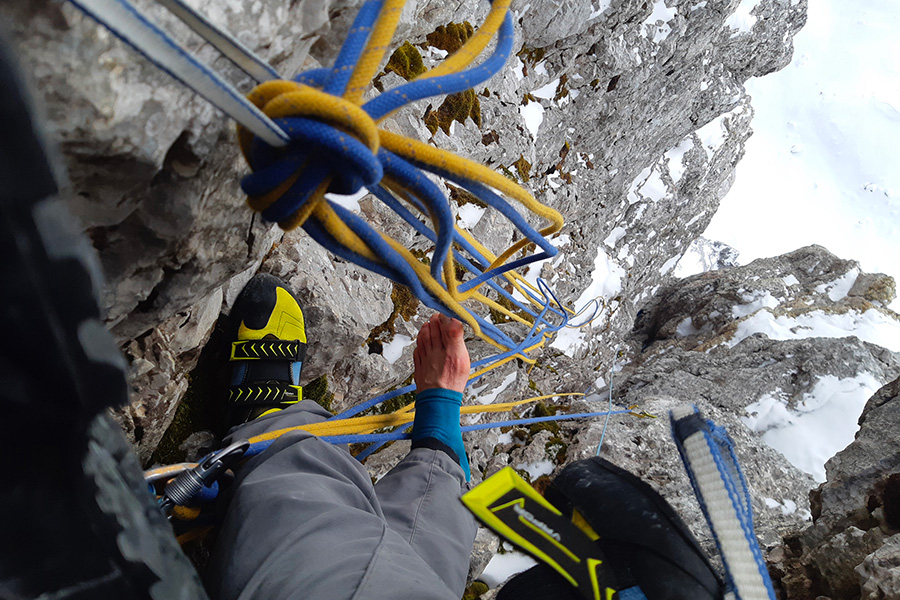 The first Cerro climbing sock is finally available for all climbing enthusiasts! Like all Elbec products it is made of extra fine merino wool certified no mulesing for the leg, while the foot part is in super resistant, light and breathable polyamide.

Thanks to its particular characteristics, Cerro is ideal not only for the most extreme sports such as climbing, but also for different disciplines such as pilates and yoga. The lack of the tip, in fact, allows you to have a good grip on the mats or for athletes who have total control of posture and balance during the execution of the asanas.

Are you planning your next high altitude climbing outing? Choose carefully the equipment and clothing you will wear and try on the first Elbec climbing socks: you won’t be able to do without them! 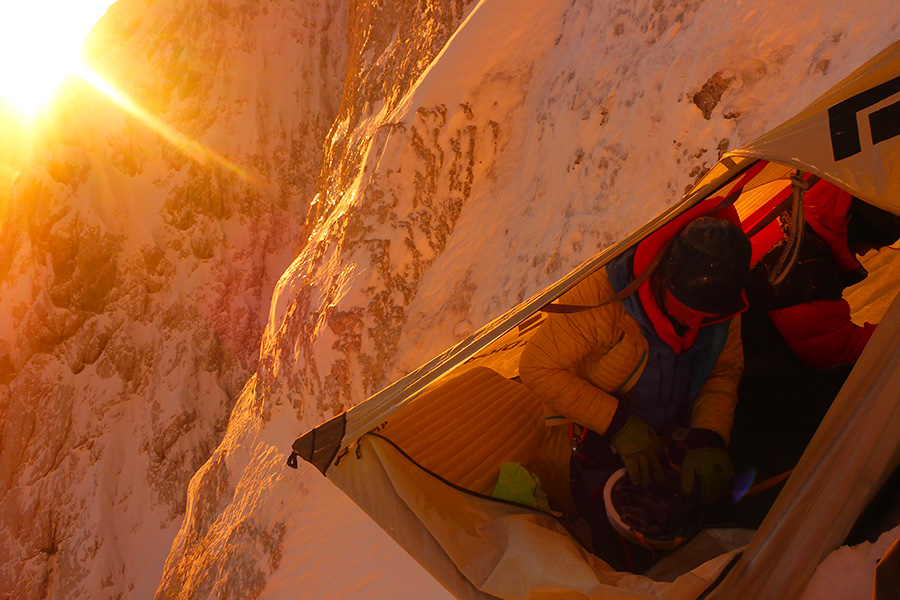 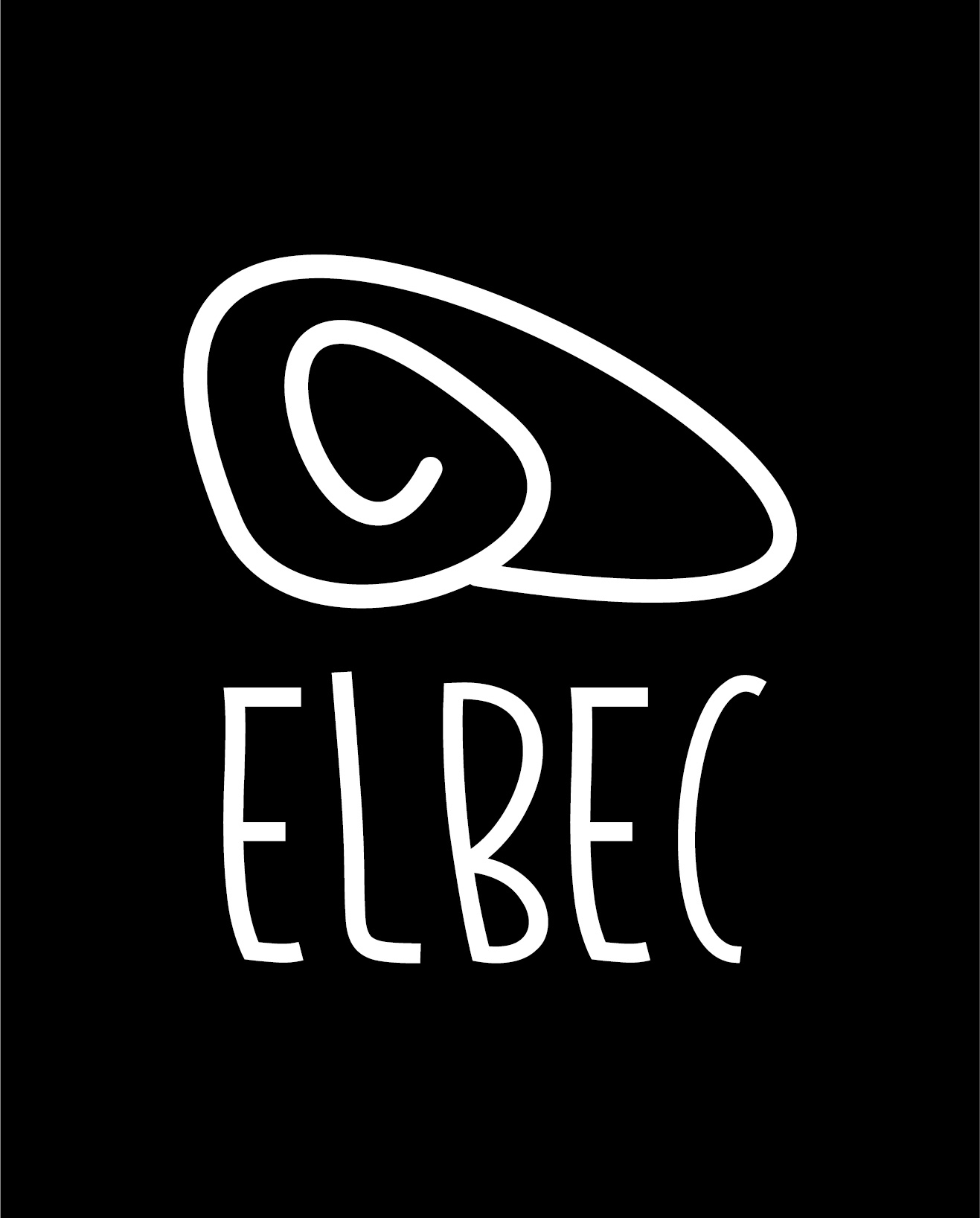 ELBEC – Go Off The Beaten Track

ELBEC is a brand that produces merino wool socks for trekking, mountaineering and outdoor activities. Their products differ in high quality and attention to the environment during the entire process. Their products are entirely manufactured in in the heart of Dolomites. The company tries to promote a relationship with the consumer based on total transparency. Furthermore, the company actively participates in the promotion of actions promoting alternative approaches to the mountains that are more respectful of the environment. 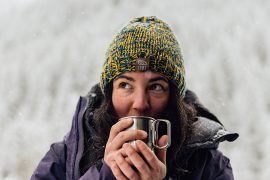 Elbec: how to choose mountain socks

Sustainable merino wool accessories: why are the best?