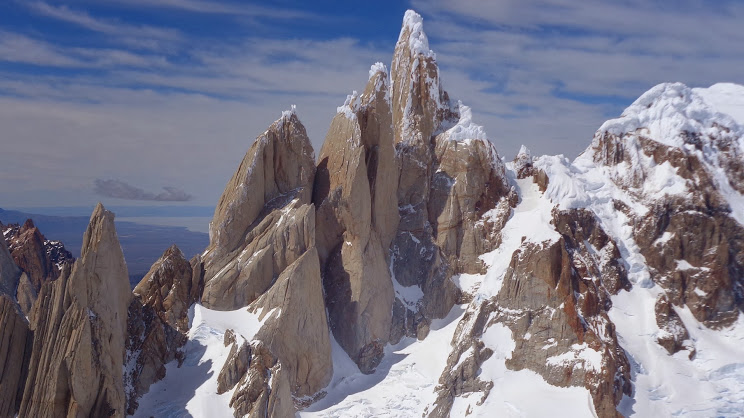 KONG s.p.a. started its production – where it is now – during 1977, but its history is much older, having rise in a mechanical workshop that Giuseppe Bonaiti set up in 1830 around Lecco – on Lake Como – with an engineering apparatus that was unusual for those times.

In that plant, together with other stuff, started the production of those carabiners which brought world-wide fame to Bonaiti company.

In 1977, within the context of a large scale reorganization, the company was named KONG and, with a capital of 2 million Euros, took place in the new factory of Monte Marenzo, with 12.000 sq. yards floor, a staff of about 70 workers, and new machinery in order to achieve higher production rates combined with a leading safety care.

KONG has its roots in an area where mountaineering has always been a widely used practice. A number of climbers – who have given reputation to alpine sports – were born hereabouts.

We may say that technical climbing has grown up with the technicians of this company.

This is the reason why every new project studied in KONG interprets and anticipates the final user demands, guaranteeing total functionality, safety, and care of details.

KONG is everywhere somebody climbs 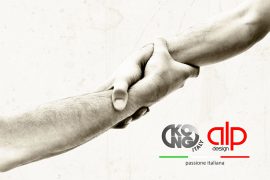 Kong and Alp Design, a synergy for the growth of Made in Italy

Kong, Italian leader in the production of safety and rescue equipment, has started a partnership with caving and canine rescue specialist Alp Design