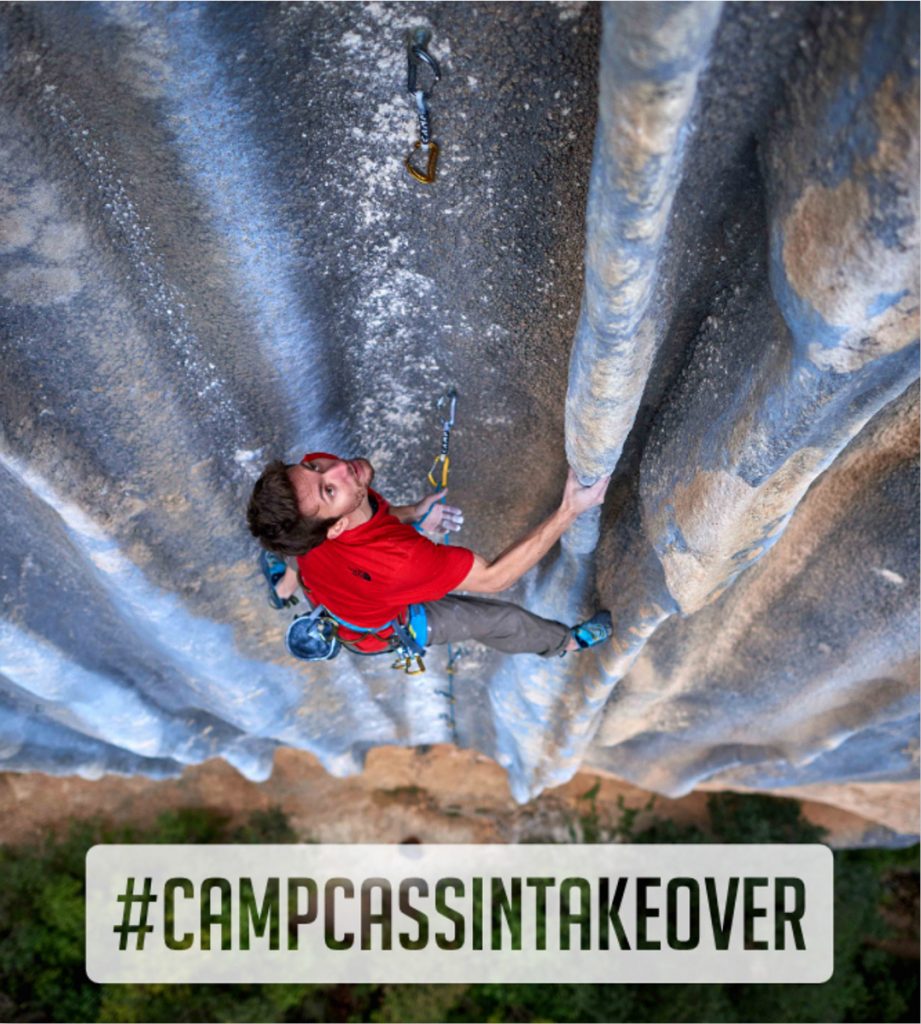 Our athlete Stefano Ghisolfi, world cup winner and protagonist of an exciting challenge with fellow climber Adam Ondra just days ago in Arco, is ready to takeover our official Instagram account “camp1889” from 16th to 23rd October and take us in his world of committed training and ambitious goals.

Stefano Ghisolfi: dreaming of Dreamcatcher at Squamish in Canada

Stefano is now in China attending two world cup events in Wujiang and Xiamen and after that he will fly directly to Canada and reach Squamish: there he will attempt the famous line “Dreamcatcher”, an amazing 9a route that was repeated only four times from its first ascent in 2005.

Late last August Stefano got a nomination for the Arco Rock Legends – the international climbing awards assigned every year in Arco di Trento, Italy, where our athlete Janja Garnbret was awarded: on that evening, Stefano was praised for his extraordinary ability to use social media in such impactful and genuine fashion.

We just can’t way to follow his story as he measures himself with a new goal – the 9a of “Dreamcatcher”. Follow him now at www.instagram.com/camp1889 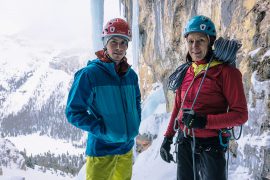