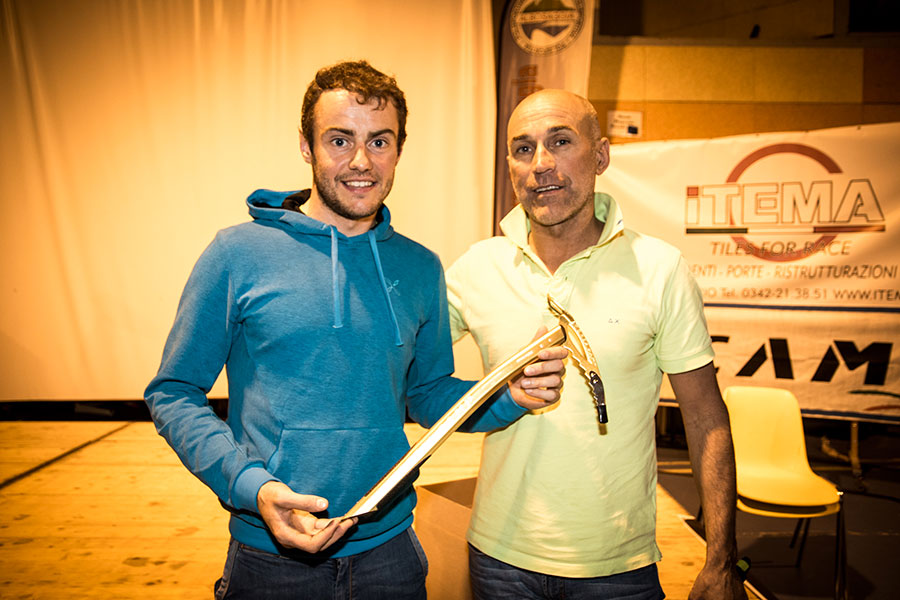 Great victories, podiums and the first place in the World Cup: this is the resume of the last race season of CAMP athlete Michele Boscacci, that confirmed to be one of the best ski-mountaineers in the world. True champions are always hungry for victory but now Michele is really satisfied: he had a super season that gave him sensational results and unforgettable emotions. During last winter he was in great condition and today he is happy to recall hard training and effort to win and great joy after successes.

Michele showed to be the new athlete to beat, winning the Italian Championships in mid-December. Some weeks later, in January, he got great placements in the World Cup, and in February he managed to gain the gold medal in the Individual race at European Championships. We highlight also the third places at Altitoy Ternua and Pierra Menta, the great victory at Tour du Rutor and of course the victory of general World Cup.

Michele was celebrated some days ago in Albosaggia, his town in Valtellina, where hundreds of people met him at “Miki Festival”. There were many friends, fans and also C.A.M.P. sales manager Giovanni Codega, that gave Michele two gift: an ice axe and a typical, huge Varrone Premana cowbell, made in the same factory where C.A.M.P. makes the most innovative ski-mountaineering gear. It was a fantastic, absolutely unexpected gift for Michele, that didn’t think that Giovanni – who is a great skialp enthusiast – remembered his promise: “If you win the World Cup, I’ll give you a cowbell like this!”. 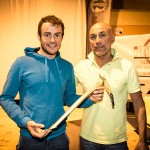 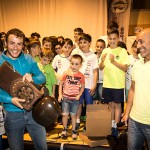 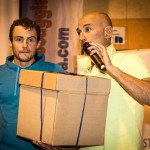 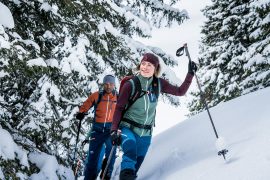 2020 is a big year for Ortovox: The mountain sports expert is celebrating its 40th anniversary. Check out the Winter 2020/2021 highlights,